Photos from a Black Lives Matter Silent Vigil in Barrington

Caravan against police violence and evictions in Providence on Saturday

If you are a victim of domestic violence, sexual assault, hate crime, human trafficking or other types of crime, or know someone who is and you need help, call 1-800-494-8100.

“We have gathered to grieve, to heal and to build community,” said Lucy Rios, RICADV director of prevention and communications, who emceed the event. “We are here to reaffirm our vision of a future free of domestic violence.”

Funding for our reporting relies entirely on the generosity of readers like you. Our independence allows us to write stories that hold RI state and local government officials accountable. All of our stories are free and available to everyone. But your support is essential to keeping Steve and Will on the beat, covering the costs of reporting many stories in a single day. If you are able to, please support Uprise RI. Every contribution, big or small is so valuable to us. You provide the motivation and financial support to keep doing what we do. Thank you.

Satta Jallah, a survivor of domestic violence as well as a certified yoga instructor, author and doula, read a powerful poem entitled, “She already paid the price.”

“I’m an example that domestic violence can happen to anyone,” said Pastor Damaris Roman, a member of Sisters Overcoming Abusive Relationships (SOAR), an activist and a teacher. “I was married. We both were pastors in our church. People would never have guessed that I was living in an abusive relationship. He isolated me. When I finally tried to speak, my church family told me to stay silent… ”

Pastor Enrique Newman is a domestic violence victim advocate and a member of Ten Men, described as “Rhode Island men from diverse walks of life who share a common vision — a world without domestic violence.”

Pastor Newman gave a reading and presided over a moment of silence.

The names of all the Rhode Island victims of domestic violence homicides for the last ten years were read aloud.

Lucy Rios closed out with some final words. 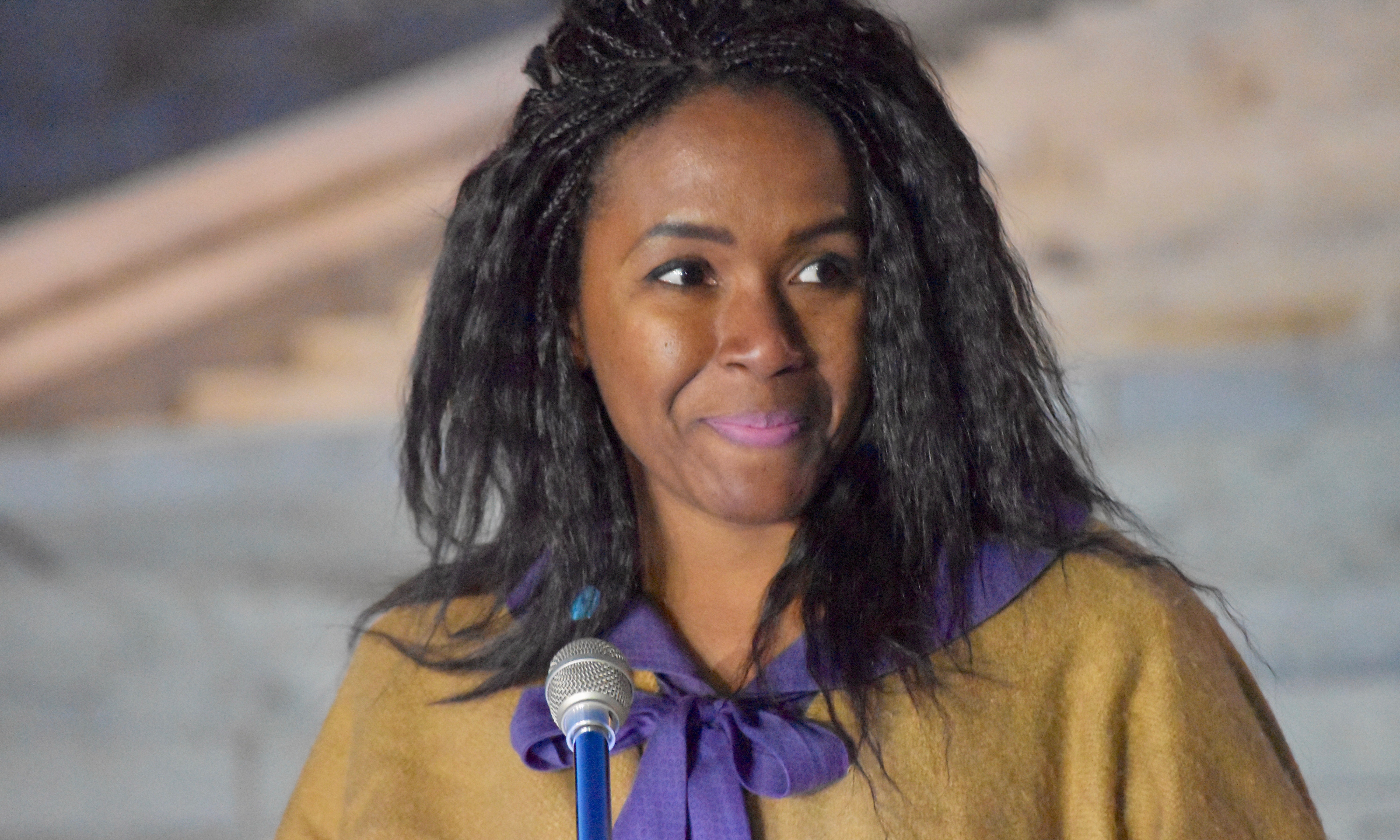 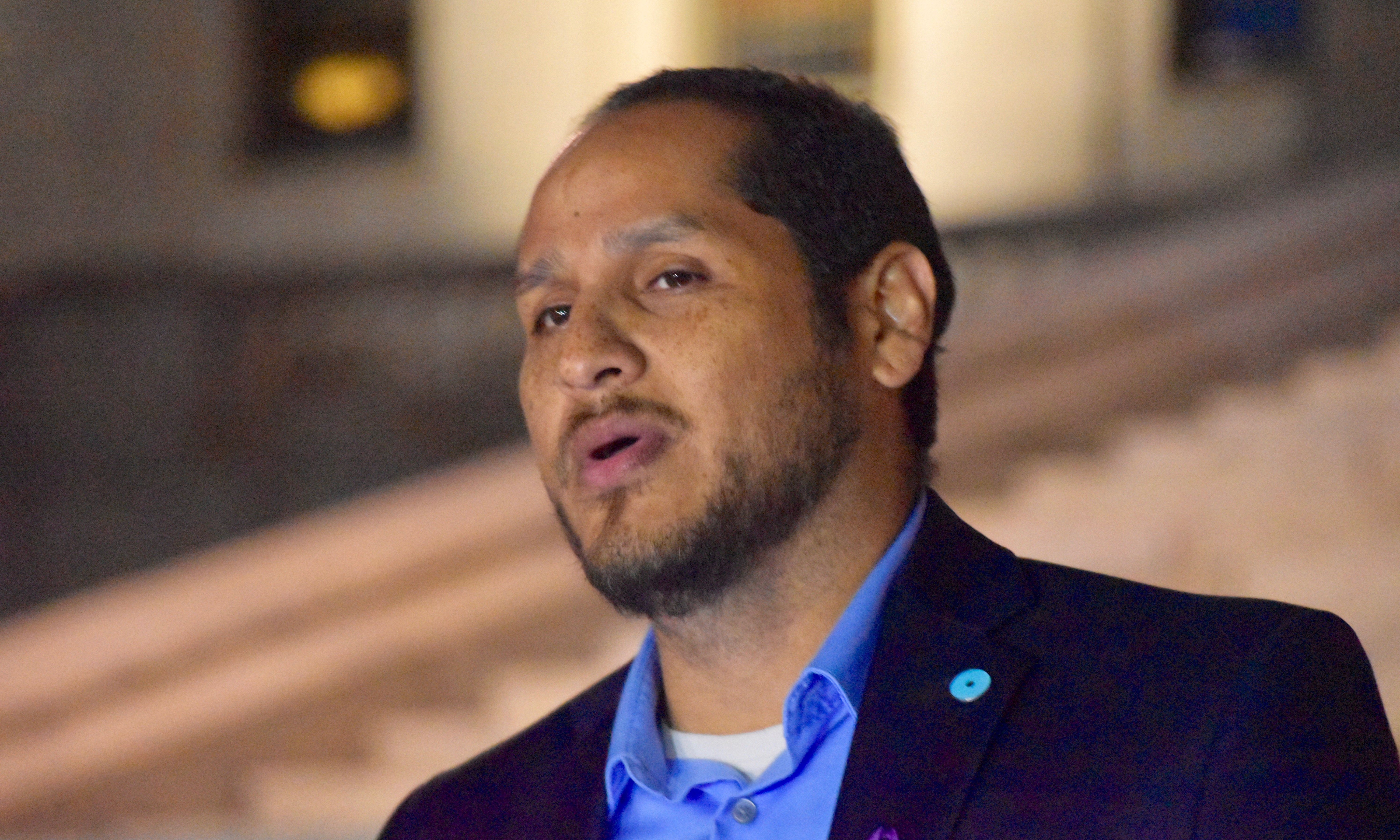 The names of those who died…

Hate groups shut down their own rally with violence

David Casey: Science does not say what the governor would like it to say

“In point of fact, the science does not say what the governor would like it to say. There is no...

“A concerted effort in increasing the number of mental and behavioral support staff – and reducing or eliminating the presence...

“Chase Bank provides far more overall funding worldwide for both current and new fossil fuel projects than any other bank...

“My office is fully committed to working with the Legislature and the leadership of SEIU District 1199 to reach a...

“We want to make sure we get them to school safely, that they’re protected and we’re protected, because that’s what...

“The people who provide nursing care are engaged in holy work. But you would not know that by the way...