Satire: The use of humor, irony, exaggeration, or ridicule to expose and criticize people’s stupidity or vices, particularly in the context of contemporary politics and other topical issues. Melanie DuPont was the 123rd person to testify before the House Judiciary Committee Tuesday night/Wednesday morning on a slate of bills both challenging and affirming women’s reproductive rights. She didn’t get to

Published on January 31, 2019
By Steve Ahlquist

Satire: The use of humor, irony, exaggeration, or ridicule to expose and criticize people’s stupidity or vices, particularly in the context of contemporary politics and other topical issues.

Melanie DuPont was the 123rd person to testify before the House Judiciary Committee Tuesday night/Wednesday morning on a slate of bills both challenging and affirming women’s reproductive rights. She didn’t get to read her testimony on House Bill 5114 until almost 2am.

DuPont is the secretary of the Rhode Island Democratic Party Women’s Caucus and she unsuccessfully ran for State Senate in 2018.

She decided to register her opposition to Representative Arthur Corvese (Democrat, District 55, North Providence)’s “Unborn child protection from dismemberment abortion act” through parody: She suggested renaming the bill the “Testicular Fairness Act” and rewrote the bill to apply the substandard and dangerous medical care the legislation aims at women towards men.

Here’s the video of DuPont testifying:

“It’s satire,” said DuPont. “I thought my use of the phrase ‘Testicular Fairness Act’ clearly indicated satire. Certainly, Representative Arthur Corvese laughing throughout my testimony led me to believe he, at least, understood the joke. Representative Costantino was not present when I testified.”

According to the Providence Journal, Corvese brought the testimony to Costantino’s attention, who then “called the state police… to ask them to investigate DuPont’s ‘threatening’ statements.”

It is unknown if Costantino has read the bill he’s twice sponsored, read the entirety of DuPont’s testimony, or understands what satire is.

“The gender-swapped amendments I proposed twinned the alarmist language employed by House Bill 5114,” said DuPont. “Representative Costantino, a registered Democrat, has cosponsored that Bill two years in a row, even though it directly conflicts with the 2016 Democratic National Platform, which states, ‘Democrats are committed to protecting and advancing reproductive health, rights, and justice.’ HB 5114 seeks to impede Rhode Island women’s and girls’ access to life-saving surgery. I jested that we take this opportunity to also impede men’s access to surgery.”

The story was amplified on social media when WJAR/Channel 10 reporter Bill Rappleye tweeted (here and here) that Costantino had been the recipient of a threatening note.

There was no note. There was DuPont’s submitted testimony, and there was no threat, as is obvious from even a cursory reading of DuPont’s testimony.

Consider that tweets are not news stories. Read the story, which includes the submitted testimony (tweeted by @UpriseRI earlier) and consider how Rep. Costantino heard about it. Does your opinion or mine matter when he feels ‘endangered’ enuff to call @RIStatePolice ? https://t.co/4HPIQ9i0JE— bill rappleye (@NBC10_Bill) February 1, 2019

Apparently, satire and parody are alien concepts to Costantino, Corvese and Representative Joseph McNamara (Democrat, District 19, Warwick), who also serves as the Chair of the Rhode Island Democratic Party. McNamara, quoted in the Providence Journal, said that DuPont violated the law.

“It was certainly inappropriate, uncalled for, unlawful,” said McNamara. “She should be prosecuted to the highest extent of the law. I know the State Police have been notified. There is absolutely no place for that … in the political sphere.”

oDuPont seems t be keeping a good sense of humor about the ordeal.

“I spoke out against House Bill 5114,” said DuPont. “Every Democrat should. If Representative Costantino feels threatened by bills that infringe on his rights, all the women and girls of Rhode Island can clap back by saying, ‘I can relate.’”

Life threatening note?
Only if comedy kills.
Calling the state police over this is like pulling a fake fire alarm at school to get attention. https://t.co/cOVX5UbeET— Mike Stanton (@projomike) February 1, 2019

Uprise RI is entirely supported by donations and advertising. Every little bit helps:
Become a Patron! 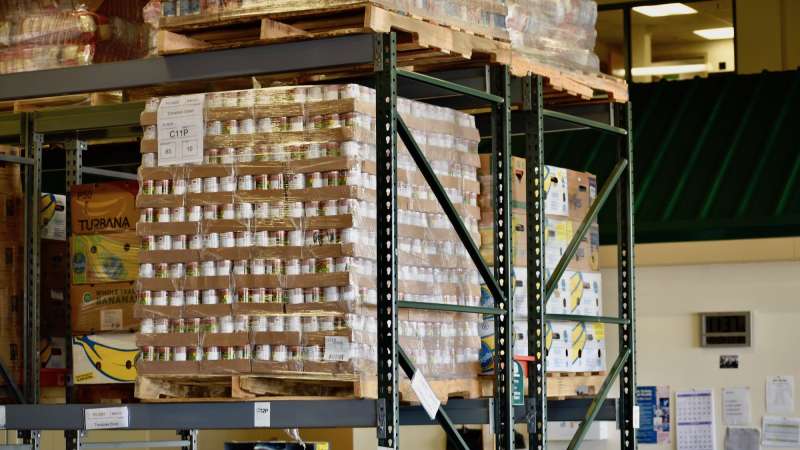