“Anything short of a full repeal is unacceptable. The time is now for a full repeal, explicitly replacing it with the same protections and procedures applied to all city / state public servants.”

The Policing subgroup of Providence Mayor Jorge Elorza‘s African American Ambassadors Group (AAAG) has will be coming out in support of the full repeal of the Law Enforcement Officer Bill of Rights (LEOBoR) at a press conference / rally on 11am Thursday, May 6, 2021, outside the Providence Public Safety Complex.

From the press release:

“In Rhode Island. We have police misconduct that is shielded from accountability by LEOBoR:

“The list goes on and on. The time for transparency in policing is now and repeal of LEOBoR is the first step. 32 States have no Law Enforcement Officers Bill of Rights. In New England, Rhode Island is the only state with LEOBoR.

“LEOBoR gives special rights to police officers that ordinary people do not get, and prevents communities from investigating misconduct that could lead to disciplining officers who have engaged in misconduct. As a result, only a very small percentage of complaints actually result in discipline. It doesn’t have to be this way. Rhode Island is in the minority as a state that still has this regressive law and the only New England state to have LEOBoR.

“Anything short of a full repeal is unacceptable. The time is now for a full repeal, explicitly replacing it with the same protections and procedures applied to all city / state public servants.” 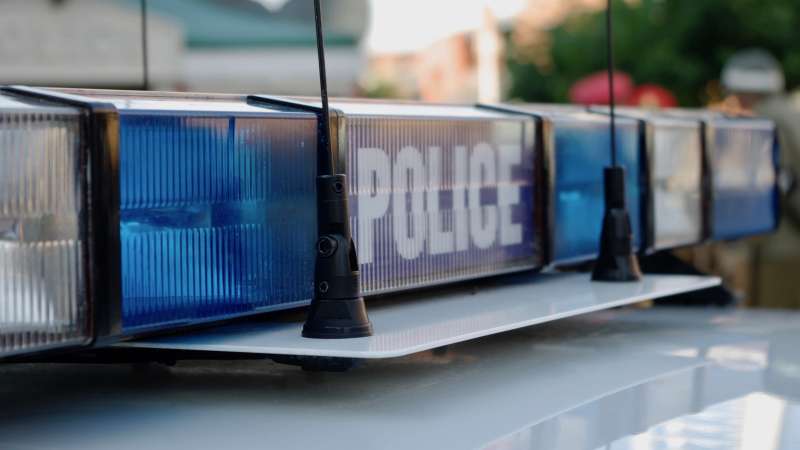