A conversation with Cranston Forward - a new, resident-driven PAC focused on Cranston government 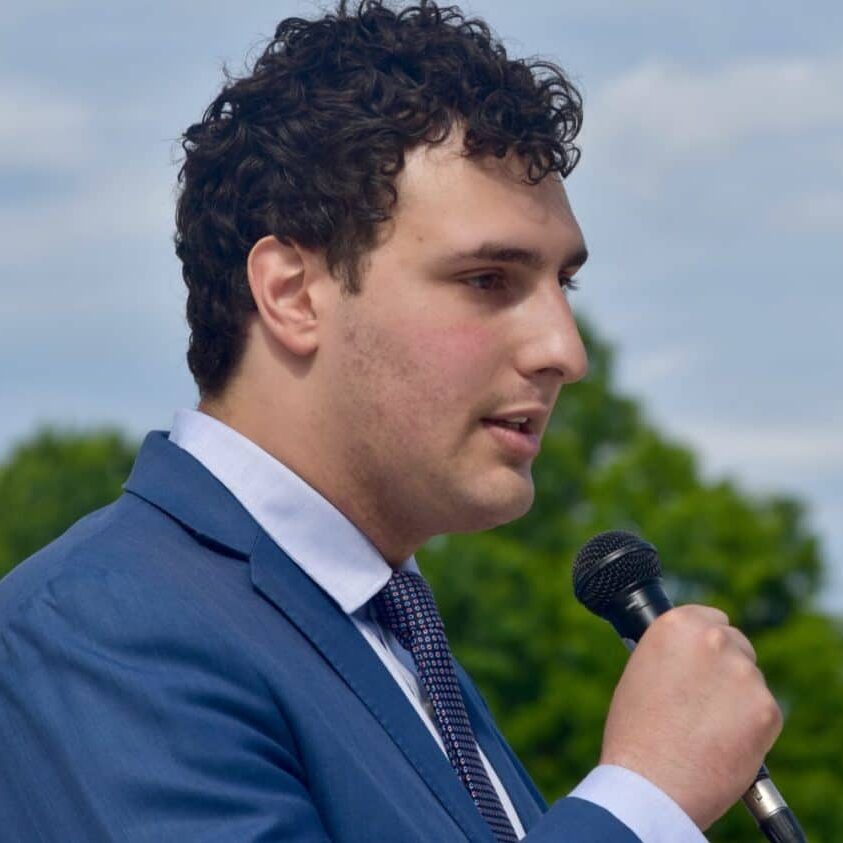 “Dan McKee misled Rhode Island voters. Not only did McKee accept thousands from a man whose OxyContin empire is responsible for the destruction of countless lives in our state, but when caught, he pledged to return the money within weeks – and he has not,” said candidate for Lieutenant Governor Aaron Regunberg. “Apparently this was a pledge he had no intention of following through on. This deception is an insult to all Rhode Islanders, and it’s particularly offensive to all the families whose lives have been touched by the opioid crisis.

“I repeat my call once more: Dan McKee, it does not take months to pick a charity. Prove you know the difference between right and wrong and donate these corrupt contributions today.”

Campaign finance reports filed Wednesday by McKee show that he has not fulfilled his promise to donate thousands of dollars in tainted campaign contributions from Jonathan Sackler of Purdue Pharmaceuticals.

Sackler, who made his fortune from the manufacture of OxyContin – a key driver of the state’s opioid crisis – has contributed multiple times to McKee. In 2014, Sackler contributed $20,000 to a Super PAC supporting Dan McKee’s campaign. In subsequent years Sackler and his wife gave McKee an additional $4,000 in direct campaign contributions.

On July 18 State Representative Aaron Regunberg called on McKee to donate the Sackler contributions to one of the nonprofits in Rhode Island focused on addiction and recovery services. In response, on July 19th Dan McKee pledged publicly to donate the thousands in contributions he took from Sackler to an area nonprofit. In an article in GoLocalProv McKee said, “I am donating [these contributions] to recovery organizations here in Rhode Island.” His campaign spokesman said, “He will be making donations to these organizations in the coming weeks.” He made a similar pledge on The Dan Yorke Show.

The latest finance filing reports show that, nearly a month later, McKee has failed to fulfill his promise to return the money.

McKee has also refused to return contributions from the Walton family, lobbyists representing National Grid, and Russell Taub, a Republic operative and outspoken supporter of alt-right leader Steve Bannon who is currently under scrutiny for his allegedly criminal operation of the Keeping America in Republican Control PAC.

Regunberg’s campaign does not accept any donations from corporate PACs, the pharmaceutical industry, fossil fuel interests, or the gun lobby.