Saudis may see consequences for the death of one journalist, but not for thousands of Yemenis

Last week, Senator Jack Reed called for a halt to the United States refueling of Saudi Arabian planes because of the death of journalist Jamal Khashoggi in the Saudi embassy in Turkey. He spoke of the United States using its leverage in this case. Anti Endless War and Excessive Military Spending is glad that Senator Reed has called to a halt to refueling Saudi planes, since they have bombed civilian targets in Yemen continuously since 2014 and often follow up attacks on hospitals and market places with second attacks within an hour of the initial attacks, to kill first responders.

Given the continuous atrocities since March, we at Anti Endless War and Excessive Military Spending wonder why the death of one journalist has moved Senator Reed to want the United States to use leverage when the continuous deaths of thousands of Yemenis, by bomb, starvation and disease elicited no call for reducing our role in aiding Saudi atrocities. 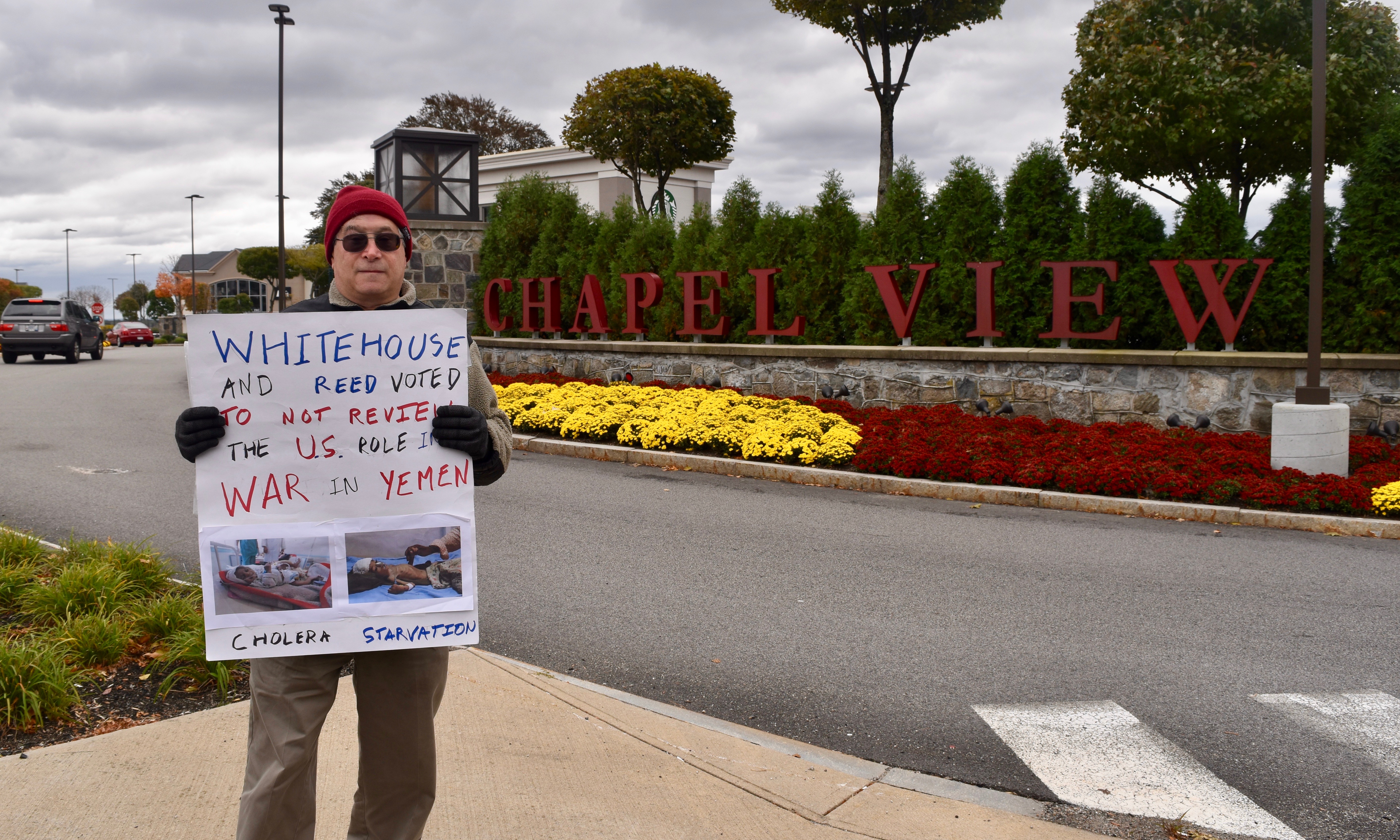 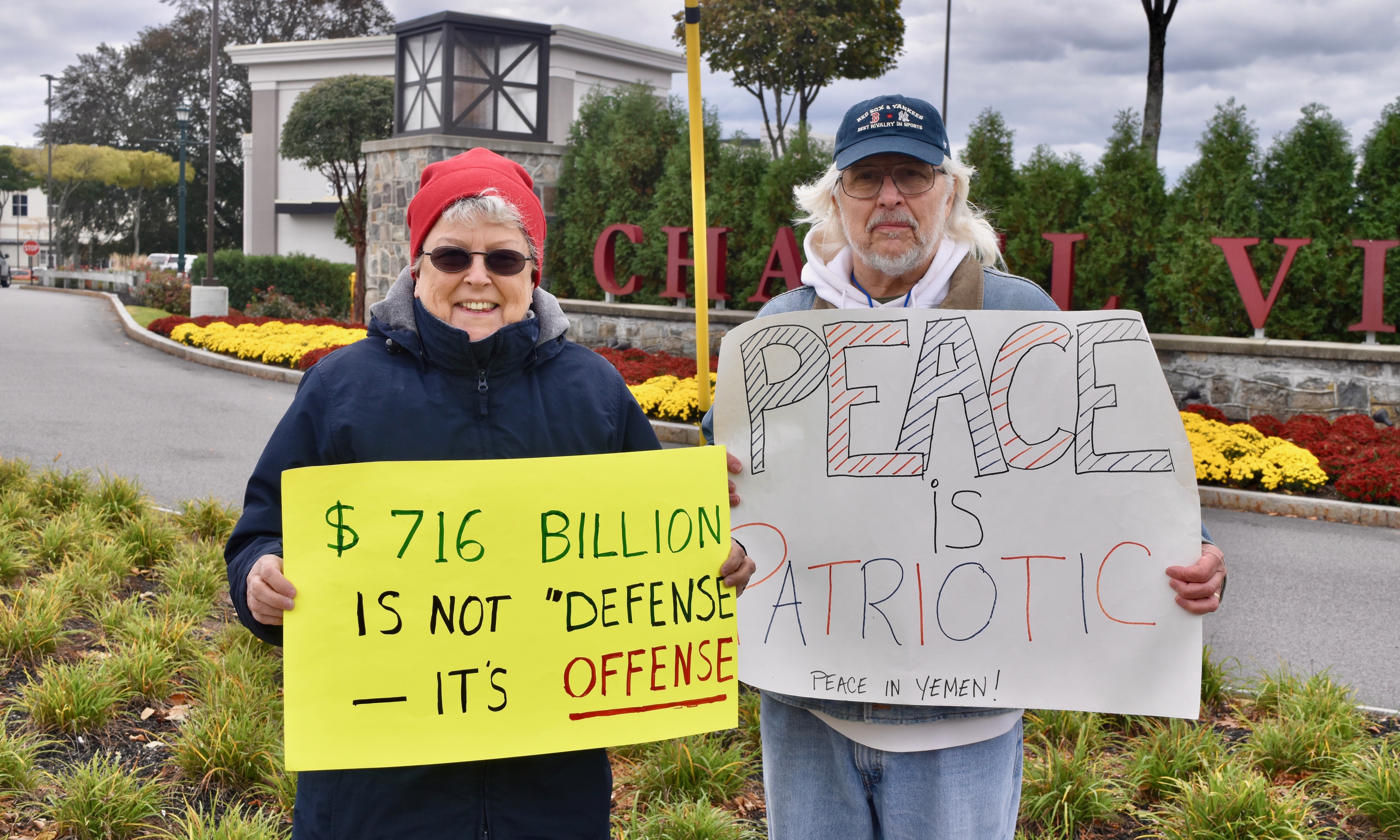 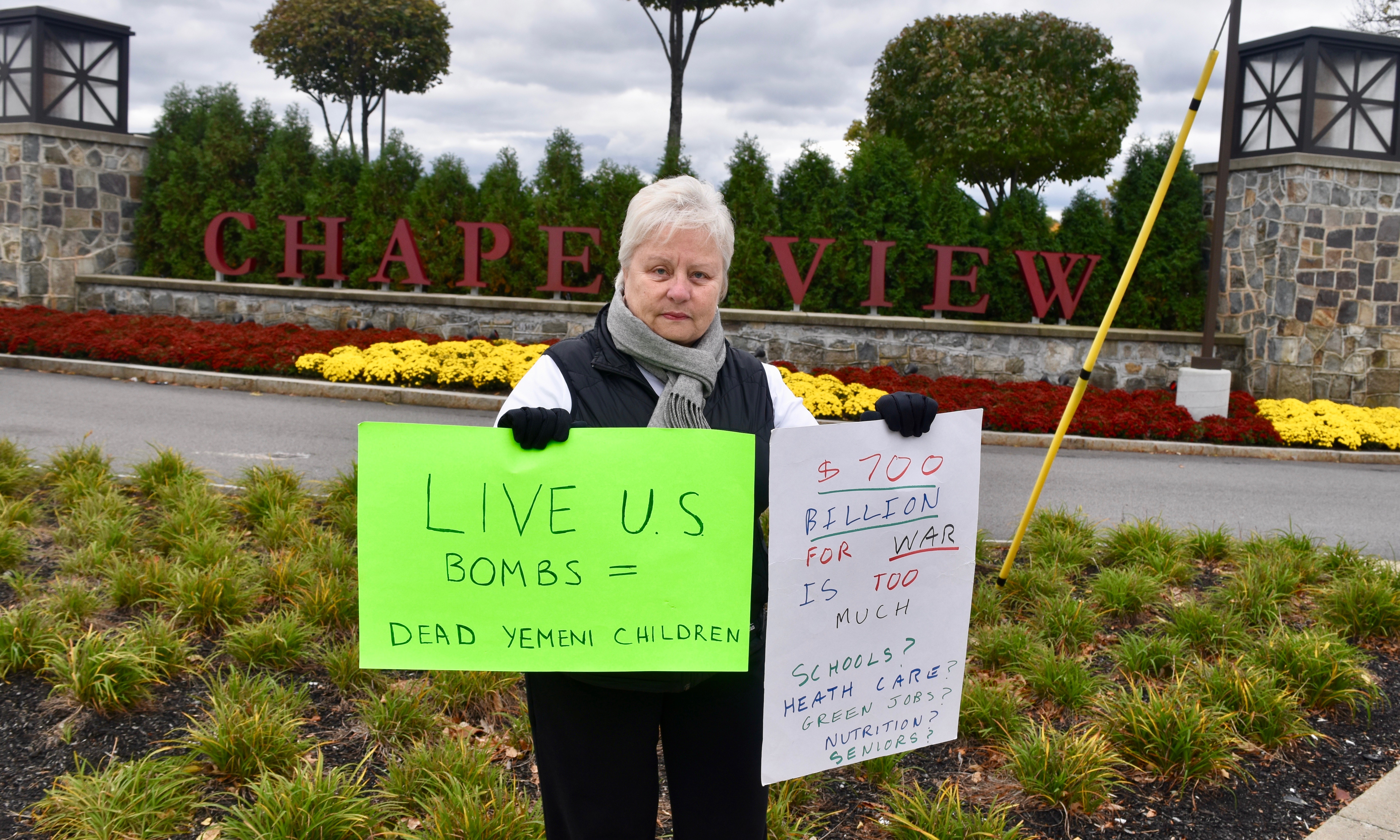 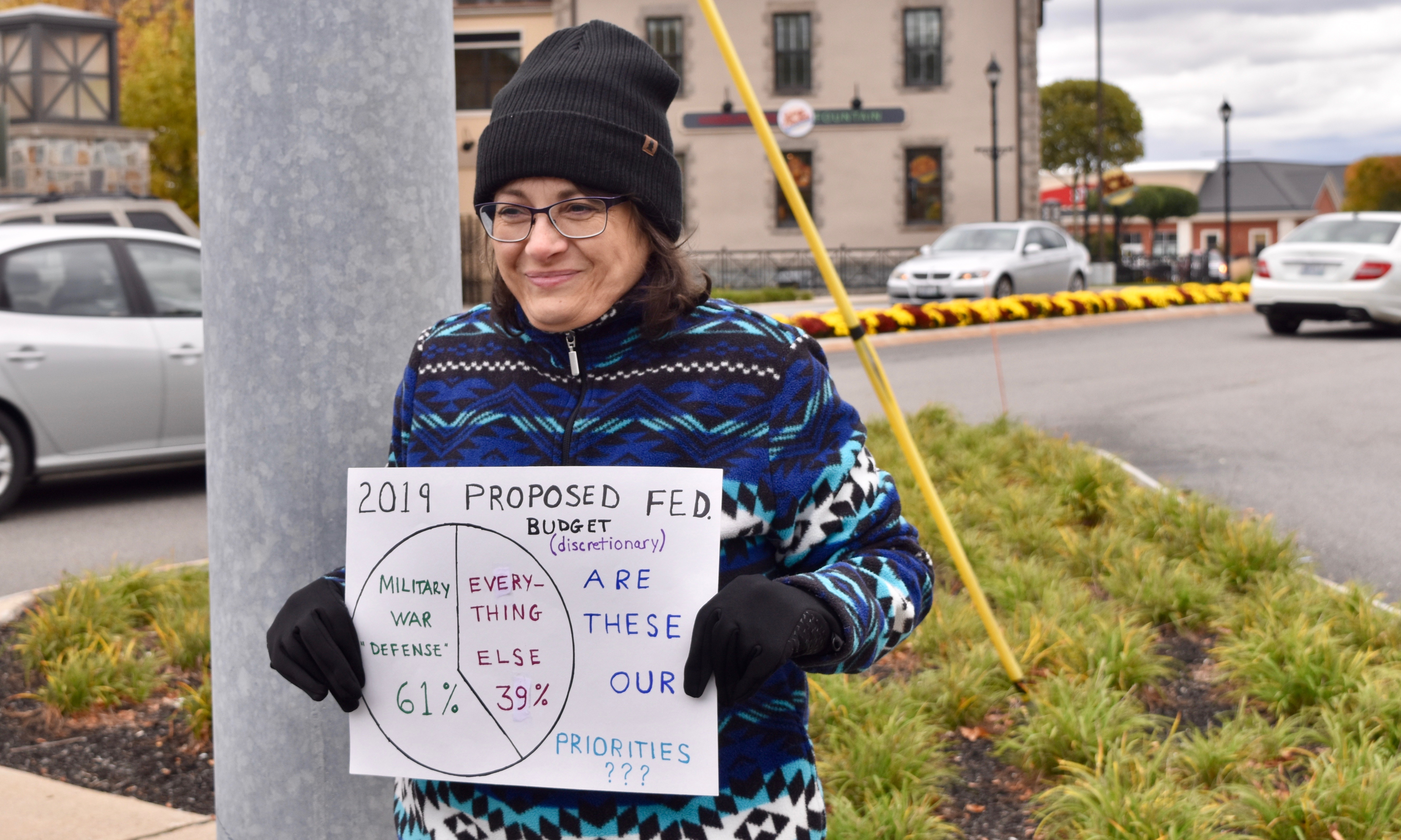 Join the effort of those who think we can have a more peaceful world and oppose the new massive military budget and unchecked, unauthorized wars.