The Rape, Abuse & Incest National Network (RAINN) claims that every nine minutes child protective services finds evidence of child sexual abuse. While these children will suffer psychological consequences their whole lives, they will only have limited years to report their abuse and put their rapist behind bars. The statute of limitations, a legal deadline differing state by state, declares

The Rape, Abuse & Incest National Network (RAINN) claims that every nine minutes child protective services finds evidence of child sexual abuse. While these children will suffer psychological consequences their whole lives, they will only have limited years to report their abuse and put their rapist behind bars.

But turning 25 does not make coming to terms with one’s sexual abuse any easier. The time limit placed on this need for justice is a completely arbitrary number that only serves to assist the rapist in avoiding prosecution.

This statute of limitations issue is particularly pressing in Rhode Island, where the House Judiciary Committee has decided to hold on bill H5171 that would extend the statute to 35 years. No vote has been scheduled.

So why are these cases not reported more frequently? First, abusers are able to manipulate children easily. Researchers have found that about 90 percent of child victims know their abusers. Even further, 60 percent of children are sexually abused by someone their own family trusts.

Not only do many children have a relationship with their perpetrator, they are likely to trust them and not understand the danger they are in. Children are also likely to face shame or guilt from family members when reporting a family member or family friend of abuse. Due to their young age, children are also less likely to be taken seriously. After not being taken seriously, or being outcasted from your own family, it is not hard to understand why reporting one’s abuse would be an extremely lengthy and difficult process.

By limiting the amount of time one can use to take legal action, we deny the difficulties and processes that follow the event of sexual assault. By simply telling victims ‘sorry, you ran out of time,’ we devalue the psychological effects they experience. The victim does not run out of time for the post-traumatic stress that follows the abuse, the anxiety, depression, or possible suicide attempts.

To some people, the statute of limitations might appear fair. It carries an assumption that after a certain period of time the rapist may rehabilitate, or the victim moves on, leaving the incident behind them. Some people may also argue that the statute is in place because, after time, evidence for a case is diminished, and the crime is more difficult to prove.

But these assumptions and the statute of limitations ignore the long term consequences the victims face, such as depression, anxiety, eating disorders and interpersonal difficulty. Also, the problem associated with diminished evidence puts the burden on the victim, and not the rapist. The statute of limitations gifts the rapist with a get out of jail free card after the victim turns 25.

To remedy this issue, the statute of limitations needs to be abolished or greatly extended. Seven years is not enough time to deal with the trauma, societal judgment, and the crime itself. It is time to stop making short cuts for the people who rape, and time to stand beside those who had their right to consent and normalcy taken away. 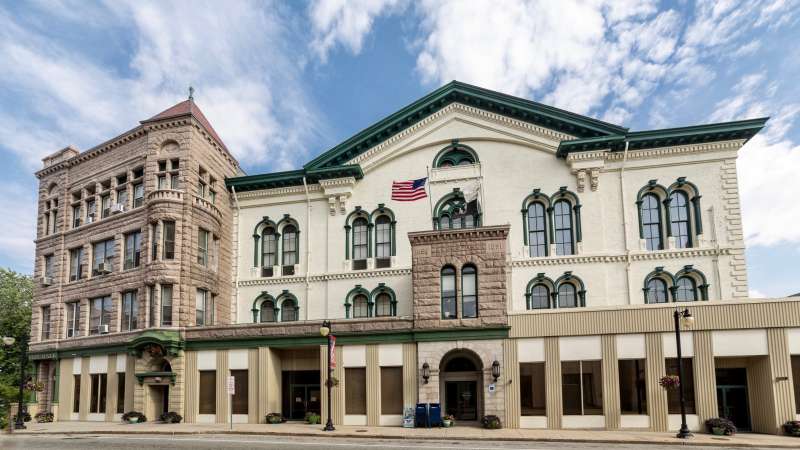