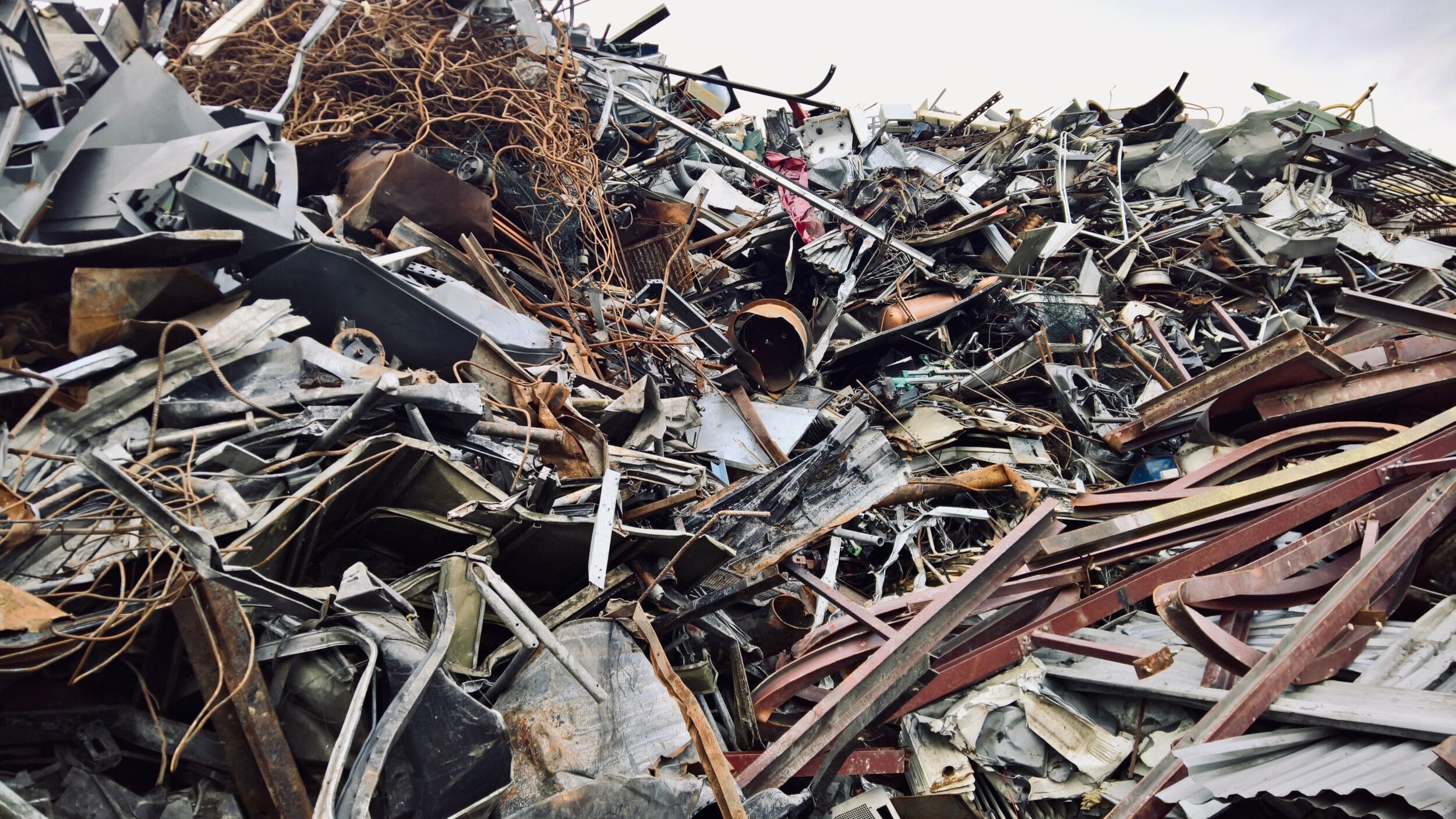 “For too long, SMMNEC has not met its obligation to the people of Rhode Island to protect public health and the environment and keep harmful pollutants out of the air we breathe. SMMNEC’s operations in Johnston put Rhode Islanders at risk with uncontrolled emissions of dangerous, airborne substances,” said Attorney General Neronha.

Rhode Island Attorney General Peter Neronha, Rhode Island Department of Environmental Management (RIDEM) Director Janet Coit, and Environmental Protection Agency Region 1 (EPA) announced today that Rhode Island has reached a settlement in a significant enforcement action against SMM New England Corporation, d/b/a SIMS Metal Management (SMMNEC), a metal shredding facility in Johnston, Rhode Island, for violations of the Clean Air Act. Under the terms of a consent judgment filed in Providence County Superior Court today, SMMNEC has agreed to install equipment to control the release of pollution that may be linked to cancer and severe respiratory illnesses and will pay the largest penalty ever assessed by the State of Rhode Island for violations of the Rhode Island Clean Air Act.

“For too long, SMMNEC has not met its obligation to the people of Rhode Island to protect public health and the environment and keep harmful pollutants out of the air we breathe. SMMNEC’s operations in Johnston put Rhode Islanders at risk with uncontrolled emissions of dangerous, airborne substances,” said Attorney General Neronha.

“Today, with the filing of a complaint against SMMNEC and the entry of a consent judgment, this will change,” Attorney General Neronha added. “Under the terms of the consent judgment, SMMNEC’s obligations are clear – it must change the way it does business and comply with the Clean Air Act. It must install state-of-the-art controls and pay meaningful penalties. This Office, together with our partners at RIDEM and the EPA, will hold SMMNEC accountable to these obligations.”

As detailed in the complaint filed today, it is alleged that SMMNEC failed to comply with the Rhode Island Clean Air Act by 1) starting construction of a metal shredding operation without applying for a major source air permit, and 2) failing to install the required pollution control equipment for emissions of harmful pollutants.

Further, the State’s complaint alleges that SMMNEC has been operating the shredder without the necessary permit and emission controls since 2013.

Today’s consent judgment is the result of a significant and coordinated effort by the Attorney General, RIDEM, and EPA Region 1 to bring the shredder into compliance with Rhode Island law.

“DEM is pleased with the settlement reached in this important case, and that our collective efforts with the Attorney General and the Environmental Protection Agency will result in the company coming into compliance with Rhode Island’s Clean Air Act,” said DEM Director Janet Coit. “This negotiated settlement would not have been possible without the company’s cooperation and its commitment to take responsibility for its actions. By avoiding costly and protracted litigation and negotiating an agreement that results in payment of substantial penalties and completion of supplemental environmental projects to improve air quality, we have ensured a good outcome for Rhode Islanders.”

“The U.S. Environmental Protection Agency applauds the hard work and close coordination it took to achieve this important consent judgment, and we are impressed that it has resulted in the largest Clean Air Act penalty in Rhode Island history,” said Dennis Deziel, Regional Administrator of EPA’s Region 1 office. “This legal action will result in significant air quality improvements in Johnston. This is good news that will help ensure cleaner, healthier air for citizens in this area.”

Under the consent judgment, SMMNEC will pay a total penalty of $875,000 to the State and, if it does not meet the conditions set forth in the consent judgment, an additional $1,125,000 in penalties. The penalty is divided into three parts: a cash payment, Supplemental Environmental Projects (SEPs) in affected communities, and a suspended portion.

The $1,125,000 balance of the penalty is suspended; this amount will be waived only once certain conditions have been satisfied.

To correct the identified deficiencies and meet its obligations under the Rhode Island Clean Air Act, SMMNEC is required to install state-of-the-art emission control technology to stop further air pollution, including an air pollutant enclosure system to limit the amount of emissions that can escape while the shredder is operating. The emission controls required in today’s consent judgment are consistent with what has been required in similar facilities across the country, including in California, Massachusetts, Minnesota, and Illinois.

Additionally, SMMNEC has agreed that upon restarting the shredder, it will immediately implement interim controls to limit further exposure to pollutants in the surrounding area until the new emission control system becomes fully operational.

Importantly, under the consent judgment, SMMNEC has agreed to file a complete permit application with RIDEM within 90 days. In addition, the company is required to install particulate matter and VOC emission control technology within specified timeframes or be required to pay suspended penalties.

“The bottom line is, we are not requiring that SMMNEC do anything beyond what they should be doing,” said Attorney General Neronha. “Enforcing compliance with Rhode Island’s environmental laws isn’t anti-business. It preserves Rhode Islanders’ health, protects the state’s natural beauty – one of our greatest assets – and levels the playing field for those businesses that do make the necessary investments in pollution control technology and follow the rules.”

The investigation and resolution of this matter are the result of a coordinated enforcement effort by the Rhode Island Office of Attorney General, RIDEM, and EPA Region 1.

In 2018, EPA Region 1 initiated the first action against SMMNEC by issuing a Notice of Violation alleging violations of the Clean Air Act and citing SMMNEC for its failure to obtain a major source permit and a Title V Operating Permit.

In 2019, RIDEM conducted independent inspections and found additional violations for Air Pollution Control Regulations 1, 5, and 7 (Visible Emissions, Fugitive Dust, and Emissions of Air Contaminants Detrimental to Person or Property, respectively). RIDEM issued a Notice of Intent to Enforce on August 9, 2019, which cited SMMNEC for the violations of the state’s Air Pollution Control Regulations.

Also in August of 2019, the Attorney General issued SMMNEC a 60-Day Notice Letter notifying the company that legal action would be forthcoming if SMMNEC did not agree to voluntarily resolve the violations. Since that time, the Attorney General, RIDEM and the EPA have been working diligently to craft a favorable resolution for the State while avoiding years of protracted litigation.

Councilmember Castillo walks back her support for defunding police