Published on June 4, 2021
By Project Weber/Renew

Citing the need for people to have access to basic sanitation and dignity, Project Weber/RENEW calls on the restrooms in the bus terminal of Kennedy Plaza to be reopened. The restrooms have been closed since March 2020, thus preventing people from having access to handwashing and sanitation during the COVID-19 pandemic. While the rest of the state opens up, RIPTA continues to thwart any movement to reinstate the restrooms.

Governor Dan McKee has called for the bathrooms to be opened. The city has worked tirelessly to get RIPTA to open the restrooms, including coordinating an alternative location for RIPTA drivers to use the bathrooms. Several local elected officials have lobbied RIPTA to reopen the restrooms. A letter from July 2020 to RIPTA, signed by 30 public health and medical organizations, stated public health concerns with the lack of restrooms, including the presence of human waste on the streets of Providence.

Despite the calls for the bathrooms to be reopened, RIPTA has continued to block progress. Everytime someone comes up with a solution, RIPTA finds another reason they cannot resort back to the restroom situation they had before COVID. For example, RIPTA claims that they need a police presence to maintain six feet of distance between people in the restroom, whereas this is not needed literally anywhere else in the state. Caught in the crosshairs are people who use public transportation and people who spend time downtown.

Now that the state is reopening and establishments are open, it is time for the bathrooms to reopen. RIPTA cannot act without political oversight, and cannot defy the wishes of the city and Governor. 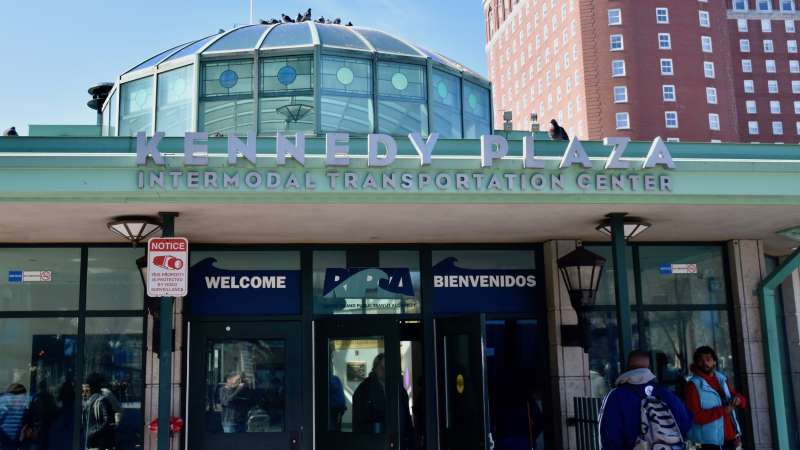