The community of South Providence, which has some of the highest asthma rates in the entire country, cannot continue choking on pollution while waiting for politicians like Senator Euer to start caring about them.

On Tuesday, the Port of Providence suffered yet another environmental outrage in a long series of escalating disasters. A submarine that was being dismantled by a local scrap yard caught fire, pumping large quantities of dangerous pollutants into the air around the densely populated residential community in South Providence.

The fire was unsurprising. Giant corporations operating near the port have caused one environmental calamity after another. In March of 2017, a train carrying 30,000 gallons of highly combustible ethanol flew off its tracks near Allens Avenue. In the same month, a gas pipeline exploded, spewing carcinogenic PCBs into the neighborhood. The following year, a truck overturned on Allens Avenue, leaking 11,000 gallons of volatile fuel into the nearby community and the Providence River.

Despite the steady drumbeat of environmental catastrophes in the area, powerful politicians in the Rhode Island General Assembly have consistently ignored the local community.

This year, for the first time ever, the General Assembly is considering a bill that would actually address the overlapping environmental crises in the port in a serious, systemic way. The Green Justice Zone Act (H5674 and S0540) would shut down all polluting industries in South Providence including the scrap yard that caused the recent fire, numerous fossil fuel facilities, and hazardous waste storage sites. The legislation – which builds on years of work from community organizations such as the Racial and Environmental Justice Committee and the People’s Port Authority – would also provide funding for environmental remediation projects like replacing lead pipes and installing air filtration systems in local homes.

Despite the immense benefits that this legislation would have for the community of South Providence, powerful figures in the Senate are doing their best to ignore the groundswell of public support for shutting down polluting industries near the port. When it comes to dodging the issue, one legislator stands out from the pack – Senator Dawn Euer, the powerful chair of the Environment and Agriculture Committee.

Senator Euer portrays herself as a strong advocate of environmental justice, but her actions tell another story. In fact, Senator Euer has refused to even meet with local residents in South Providence – a predominantly Black and brown, working class community – to hear why they support the Green Justice Zone Act. Senator Euer has refused, for months, to respond to numerous meeting requests from South Providence residents who want to tell her about their experiences living in one of the most heavily polluted areas of the state.

Senator Euer’s behavior fits a clear pattern, and people are beginning to catch on. This past February, she received criticism for voting to confirm three deeply conservative appointees to the influential Coastal Resources Management Council, despite their hostility to environmental justice. That same month, she was criticized for voting that abortion is not healthcare, effectively denying reproductive safety to Medicaid recipients. And she receives campaign contributions from the notoriously corrupt Senate President, Dominick Ruggerio, who works closely with the fossil fuel industry.

The community of South Providence, which has some of the highest asthma rates in the entire country, cannot continue choking on pollution while waiting for politicians like Senator Euer to start caring about them. If Senator Euer continues to protect the polluting corporations poisoning the people of South Providence, progressives across the state will have no choice but to recruit a primary challenger from her district to ensure that this is her last term in office. 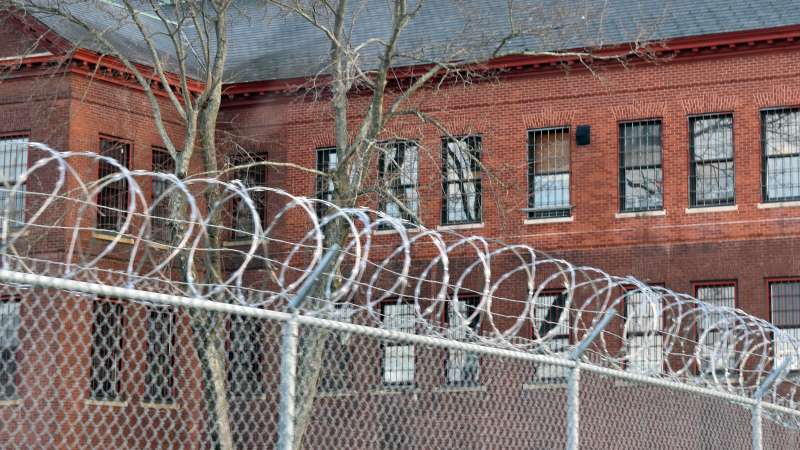