Three candidate forums sponsored by the League of Women Voters of Rhodalbe Island and the East Bay Newspapers were held at Martin Middle School in East Providence Wednesday evening. Candidates for Senate District 14, House District 66 and Mayor of East Providence took to the stage and answered questions despite the high heat. Well over 150 people were in attendance.

This is East Providence’s first ever mayoral race. Previously, the city was headed up by a City Manager, elected by the City Council from among its members. Democrats Roberto DaSilva, Chrissy Rossi, and James Russo, along with Independent Albert Quattrucci Jr, took to the stage. Democrat William Maaia dropped out of the race.

1. What are you most proud of accomplishing?

2. What problem is imminent in East providence that you intend to work on immediately?

4. Two times the voters have approved a referendum to build a recreation center and it was never built. What is your opinion on this?

5. Are you committed to making a safe and non-threatening work environment for city employees?

6. What are your plans regarding the fixing of infrastructure in East Providence?

7. List one short term goal, for the first year of your term as Mayor and one long term goal for the full term.

8. What would you do to start economic development in the city?

9. What can be done to reduce sewage costs in the city?

10. What ideas do you have for the future use of Oldham and other unused school properties?

11. How do your education and work experiences qualify you to run the city? Specifically, what are your credentials to make sure East Providence’s budget is balanced and obligations are met?

12. Would you favor increasing the number of city council members to seven, with one from each ward and three at-large? This would allow people to vote for four members rather than only two.

13. Discuss your community activism over the last few years.

14. Now that East Providence elected officials may have four year terms, should the city also enact a recall provision to allow voters to get rid of elected officials who may be incompetent or be performing poorly?

15. Do you support building anew East Providence High School and if so, how would you encourage people to vote for it?

16. East Providence has been given an upgrade by Moody’s, but Moody’s is concerned that the fiscal year remains out of sync with that of the State. Would you be in favor of changing the East providence fiscal year to conform to the State’s? Why or why not?

17. What is your position regarding East Providence water? Where should it come from and does the city need a backup?

18. What’s the biggest challenge to making changes in this city and what is your solution?

19. Can East Providence do anything to keep businesses here instead of leaving for Seekonk?

20. Can you give one specific way the City could reduce property taxes? 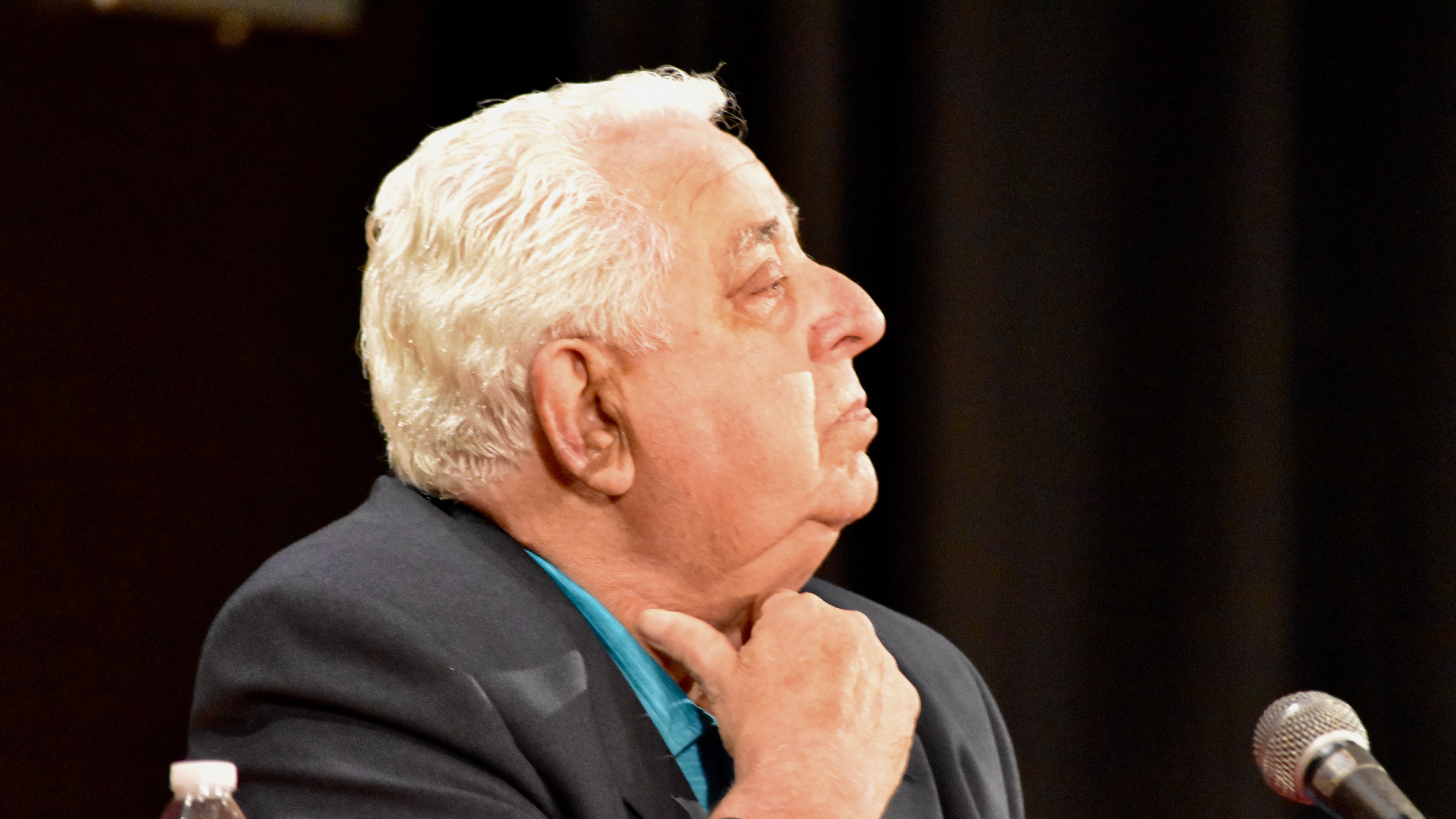