Three candidate forums sponsored by the League of Women Voters of Rhode Island and the East Bay Newspapers were held at Martin Middle School in East Providence Wednesday evening. Candidates for Senate District 14, House District 66 and Mayor of East Providence took to the stage and answered questions despite the high heat. Well over 150 people were in attendance.

Democrats Delmar Condinho and Valerie Lawson are running for the Senate District 14 (East Providence, Pawtucket), held by Daniel DaPonte since 1998. DaPonte is not seeking re-election. The winner of the September 12 primary will not face an opponent in the general election.

1. What are your ideas regarding affordable housing in Rhode Island?

2. The opioid epidemic is a crisis. Where should we invest our resources to best address this problem?

3. What are your ideas regarding small business development?

4. What is your view regarding minimum wage in Rhode Island?

5. The President of the Senate wields enormous power over legislation, influencing whether issues come to the floor of the Senate. Do you think their should be mechanisms put in place to override his or her decisions to move a bill forward if a large groundswell of public opinion? Why or why not?

6. Rhode Island faces serious education issues despite many efforts at reform. Massachusetts seems to fair quite well. Where do you think we should put our resources to improve education in Rhode Island? 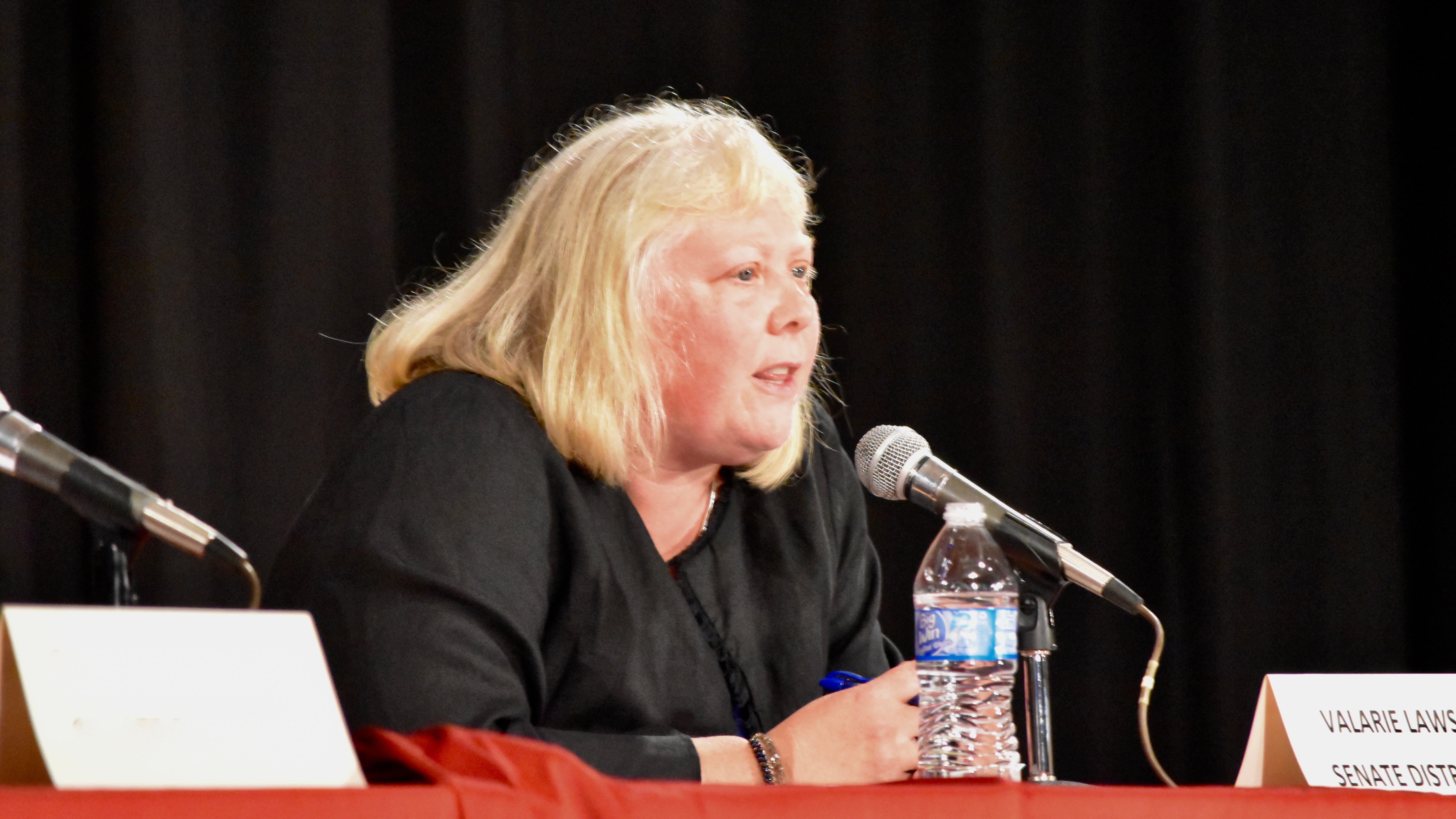