Where did members of the General Assembly land on the Rhode Island Democratic Party bylaws vote?

But how did our elected members of the General Assembly, who are also members of the State Committee, vote? Did they support an open, transparent process that respects women, or did they go along with a party leadership who sees the Women’s Caucus as an obstacle to their continued power?

In general, those political close to Speaker of the House Nicholas Mattiello, voted in favor of the new bylaws. Those who tend to oppose Mattiello and the present state of the RIDP, voted against the bylaws.

Here’s a list of all those who voted in favor of the bylaws:

Here’s a list of all those who voted against the bylaws:

Here’s a list of General Assembly members who could have voted but did not attend the meeting:

Here are the vote tallies, as provided by the Rhode Island Democratic Party:

Edits: This piece initially failed to list Representative Jay Edwards among the “yes” votes. Representative Gregory Constantino was a no show. Rose Lang Maso voted no, and is listed as not voting, an error on the forms from the RIDP. 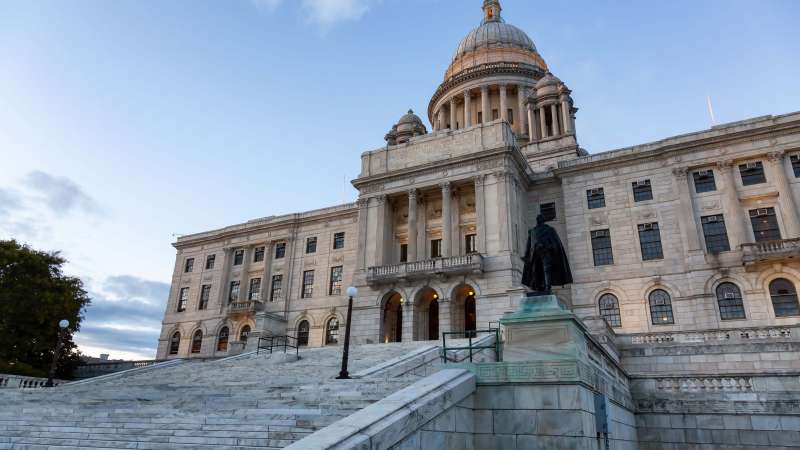 What are must-haves for this year’s state budget? Here’s what voters think

“Voters are looking not just for a return to normal, but a better way to run the state government and take care of each other.” As lawmakers prepare to return...

The Gaspee Affair was about the business of slavery

“The Gaspee attackers were Rhode Island’s wealthiest men, those who most benefited from the slave economy… Their protest escalated into the burning of the Gaspee, the subsequent derailing of the... 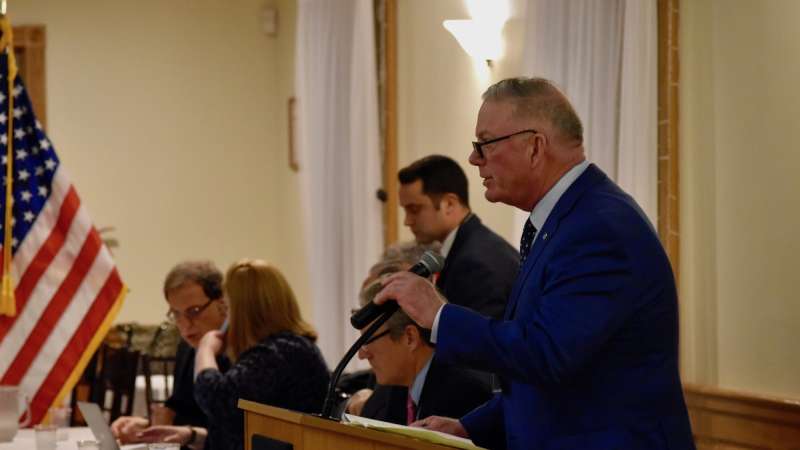 Lobbyist members of the RI Democratic State Committee vote in the interests of their clients, not the party

The Rhode Island Democratic Party State Committee held a vote Monday night to adopt new bylaws that were created and rushed through an approval process for the purpose of limiting...