The letter is from Bruce Reilly, J.D., a prison reform advocate in New Orleans, LA, the most incarcerated city in the world. Dear Governor Raimondo, Director Coyne-Fague, and Chairwoman Pisaturo, The situation for incarcerated people is dire, and the situations in Louisiana and Rikers Island warn the world about our need to quicken the pace. As we all know, COVID-19

The letter is from Bruce Reilly, J.D., a prison reform advocate in New Orleans, LA, the most incarcerated city in the world.

The situation for incarcerated people is dire, and the situations in Louisiana and Rikers Island warn the world about our need to quicken the pace. As we all know, COVID-19 is transmitted before symptoms appear, and once it gets into a closed quarters space like the ACI, it is likely to transmit at eight-times the rate, such as on Rikers, and potentially overrun the facility, as is the case in Oakdale FCI in Louisiana.

I understand the politics of releasing people from prison, including those convicted of serious crimes like my own. But now is the time for unity, not division, when our actions can save countless lives. Protective gear for correctional officers is critical, as they are a key layer between the public and a captive, close-quarters community that lives among hard plastics and steel.

As a former Rhode Island prisoner now living in New Orleans, where over 100 people have died, I am sharing what I see. We had less time to respond, and infected people quickly included correctional officers and medical personnel. Soon, reports surfaced of quarantined cell blocks in many jails, prisons, and detention centers. People still lack masks and gloves despite double-bunking and dorms.

Following the first death in custody, Oakdale staff have admitted they will no longer test anyone, which implies they will also not treat anyone. In another prison, we have heard that one of two nurses on staff is now home caring for her husband, who is sick with COVID-19. At least one correctional officer has died in yet another prison, while at least a dozen have contracted the virus. Staff here lack a union to consolidate and uplift their concerns, while quarantined blocks have surfaces seemingly everywhere. Nobody expects prisons to bulk up on doctors and nurses, which is why it is essential to give prevention a legitimate chance by drastically reducing the population.

Patrick Jones, age 49, had served three years for drug possession and was in a low security prison when he died. He represents a large percentage of people inside. Based on various reports, morale is low and anxiety high across the correctional setting. Here are some steps I ask you to please consider immediately, as only a drastic reduction in the population will help potential patients- whether they are incarcerated or on staff:

Every additional booking, transfer, delivery, and shift change comes with a risk- and it will not be detected with a thermometer until it is too late. We need to behave as if we ourselves have the virus, and be weary of passing it along. Now is the time for correctional officers and people inside to work together, to recognize we must ride out this threat with mutual concern.

Prison is a very close space on a physical, mental and spiritual level. And the loss of anyone will be felt widely. Each passing day we get worse news in Louisiana, the canary in the coal mine. I’m calling out to you from this front line, begging you please to take immediate action. 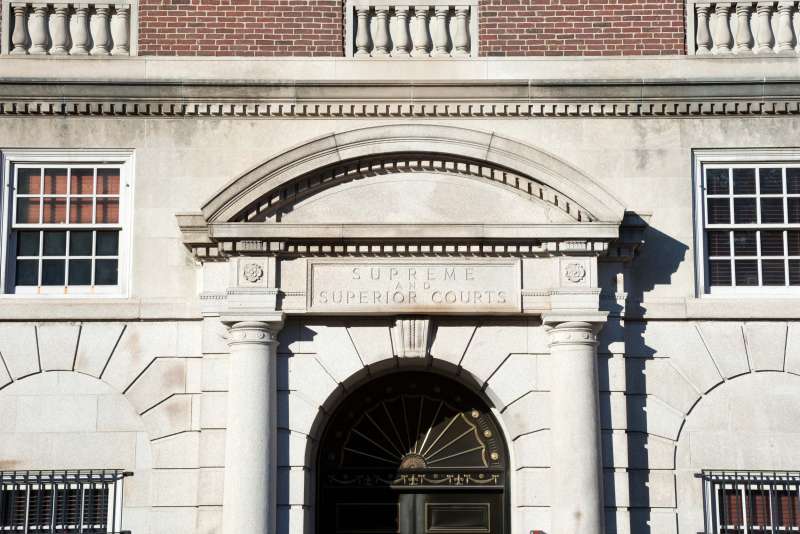 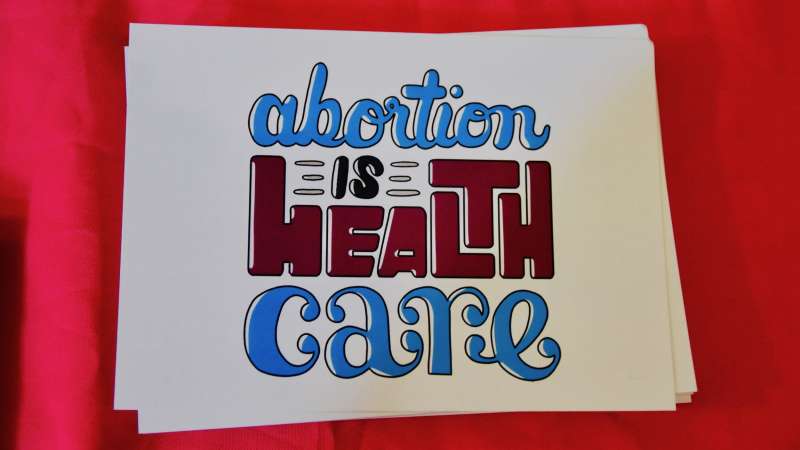