As a result of the findings, the Board voted to refer the case to the Attorney General for their consideration and possible prosecution. 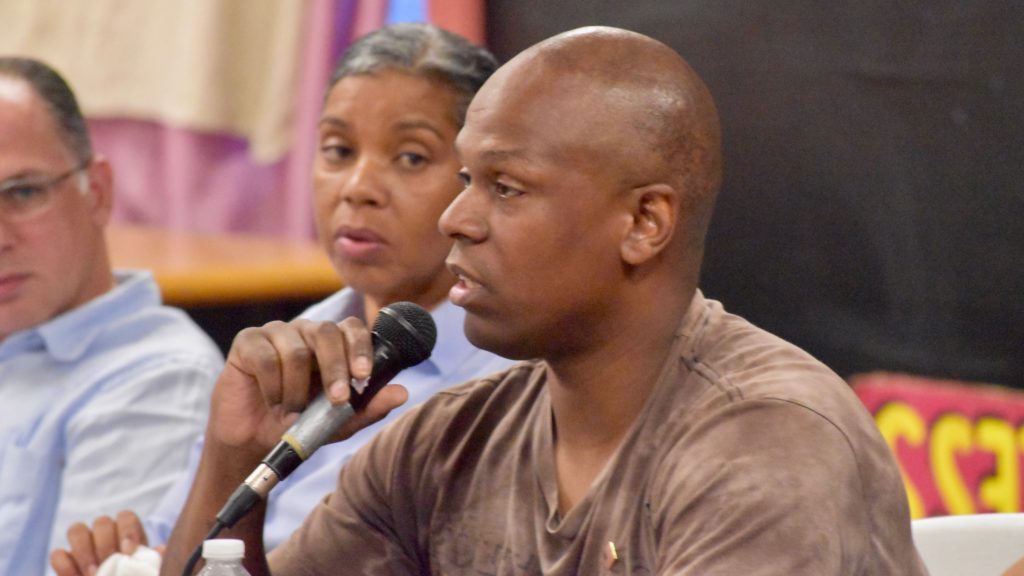 On June 28 the Rhode Island Board of Elections convened in executive session to consider an Audit of the campaign finances of Providence City Council candidate Gerard Catala. The Audit, conducted by the Board’s Campaign Finance Division found multiple violations of campaign finance law. As a result of the findings, the Board voted to refer the case to the Attorney General for their consideration and possible prosecution.

As of this writing, Catala was still on the Rhode Island Secretary of State’s website as a candidate for Ward 9 Providence City Council, as a Democrat. Also running in that election as Democrats are April Brown, Juan Pichardo and Miguel Quezada. Pichardo is a former state senator. The seat is open, being vacated by Carmen Castillo.

Catala has run for City Council in the past. Here he is at a DARE candidate forum in 2018:

Candidate for Mayor of Providence Gonzalo Cuervo unveiled his plan to tackle the housing affordability crisis in Providence at a press conference in South Providence Monday morning. His plan includes...

“It’s been a rough couple of years,” said Michaud, noting that all students have had a difficult time during the pandemic. We’ve had a couple of losses of teachers and...