Fight Back: Why Fight a Traffic Ticket?

This marks the beginning of a new series here at Uprise RI featuring real-world tested tips for fighting back against injustices.

Published on December 30, 2020
By Greg Brailsford

This marks the beginning of a new series here at Uprise RI featuring real-world tested tips for fighting back against injustices. We will cover important topics that affect many of us, from dealing with traffic fines to getting answers when state agencies give you the cold shoulder. The wisdom we’ll be sharing in this series comes directly from attorneys, activists, state employees, and others who have used these methods to great effect in real scenarios.

This week, we are tackling an inconvenience that has likely affected you at some point in your driving career: a traffic ticket. Often, motorists simply pay the fine to put the matter behind them, and because the thought of fighting a traffic fine can be intimidating.

The average person has very little experience with challenging “authority,” using the legal system, or representing themselves in a courtroom situation. When viewed from the outside, the process can seem stressful and intimidating. To some degree the “insiders” – judges, clerks, prosecutors and attorneys – strive to maintain this impression.

Elements of arrogance, annoyance, bureaucratic indifference, and condescension are not uncommon. The reasons range from job protection to the need to protect the system from being overwhelmed by motorists who realize they are being exploited and abused by the system.

The only significant revenue source, besides taxes, for the traffic court system is the collection of fines from traffic tickets. This is why traffic ticket defendants are guilty until they prove their innocence, police officer testimony is automatically given more credence than that of ticket recipients, and those same officers are allowed to testify via scripts that have little bearing on reality or facts of the case. There is a delicate balance of threats, indifference, bribes (plea bargains), “good cop/bad cop” routines, and inconveniences, all designed to discourage traffic ticket defendants from taking their cases to court. Keep in mind that upwards of 40 million traffic tickets are issued in the United States every year.

One organization working to bring the fight to the system is the National Motorists Association (NMA). The NMA was built to protect motorists from government overreach with regards to traffic laws and regulations that unfairly punish the driving pubic. The NMA notes, “If even 10% percent of these [traffic tickets] went to trial, it would provide the checks and balances necessary to keep the system fair to the defendant, or would cause this unfair system to collapse under its own weight.”

To keep the system honest, the NMA recommends that everyone contest every traffic ticket if they have the [time and travel] resources to do so. But there are far more practical reasons for fighting your traffic ticket. Let us start with the negatives that come from paying the ticket. Not only have you lost your money, but in a sense, you are encouraging the city or state to continue this exploitative system. Your insurance company also benefits when your premiums get raised. Run into a spate of bad luck and your license might be suspended, perhaps resulting in the loss of your job. This is your reward for taking the path of least resistance.

Once you commit to fighting your ticket, a whole new situation evolves. You increase your chances of avoiding a financial penalty or jeopardy to your license. Another possibility is that your financial penalty will be reduced. Best of all, Rhode Island has a statute that makes it a no-brainer to fight your ticket if it’s been 3 years since your last one. But even if you don’t qualify under § 31-41.1-7 (the good driving record statute), fighting your ticket is nearly always the right approach.

Could you receive a larger fine by fighting your ticket? You might be found guilty and have to pay court costs (typically $20-$30) on top of the fine. It is far more common for a fine to be reduced at trial, even when the defendant is found guilty. However, even in defeat, fighting your ticket eliminates any “profit” the state or municipality would have otherwise realized from your ticket. This is one of the big secrets most towns and states do not want you to know. In other words, even if you lose, the state/municipality also loses. The costs of having to pay the officer (often via overtime) to attend both your initial trial and an appeal often exceeds the amount of the fine, essentially causing the municipality to lose money on the ticket. And yes, you can appeal a guilty verdict even in traffic court.

Next week, we go in-depth with battle-tested tips and tactics for contesting your ticket and winning at trial.

Are you an insider that wants to contribute? If you possess key knowledge or techniques to help our readers navigate state agencies, break through common injustices, or fight back when treated unfairly by a business, please reach out to greg@rifp.co and we may use your tips in an upcoming Fight Back article. 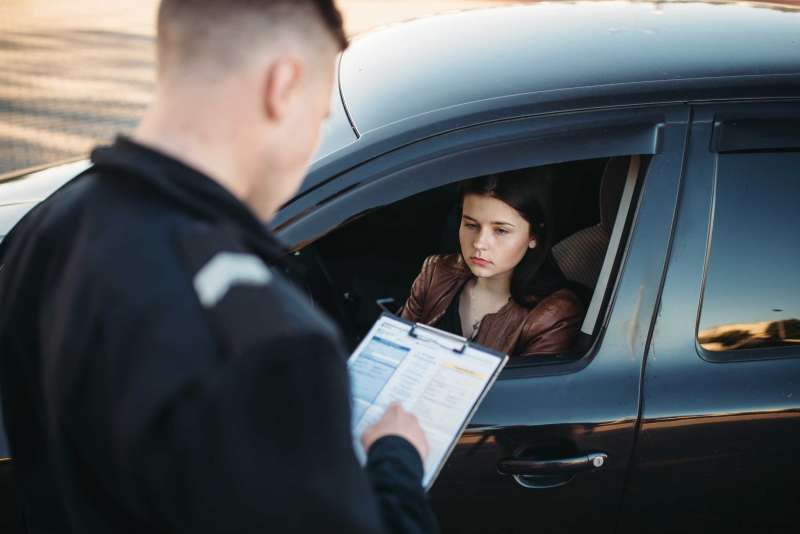 Fight Back: Beating a traffic ticket starts as soon as you are pulled over

Defending yourself against an alleged traffic offense starts with an awareness of what to do,and more importantly what not to do, during a traffic stop. The red and blue lights... 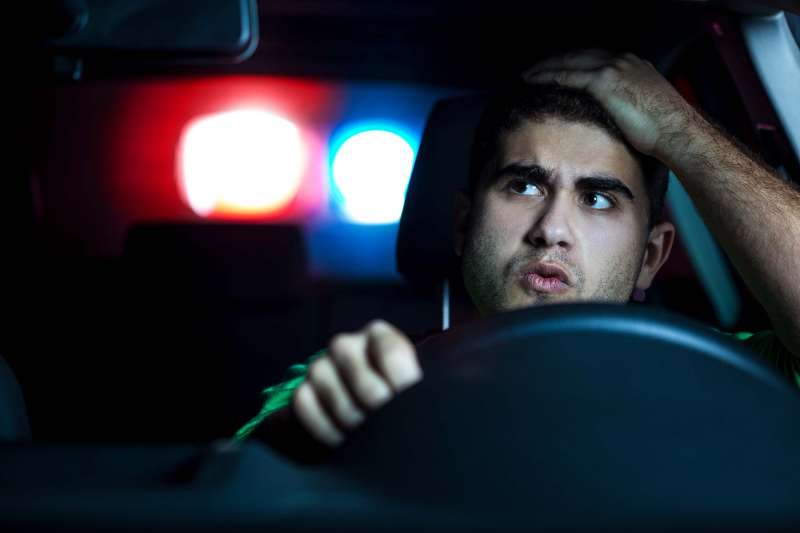 Fight Back: Why Fight a Traffic Ticket?

This marks the beginning of a new series here at Uprise RI featuring real-world tested tips for fighting back against injustices....