Rachel Jarosz “We are here, therefore to protest in the strongest possible terms this existential threat to our democracy,” said organizers of the protest held outside WJAR/Turn to 10 News. Around 60 people parked their cars near WJAR offices on 23 Kenney Drive before walking to Pontiac Avenue holding signs condemning WJAR parent company The Sinclair Group, which mandates the

Published on October 23, 2017
By Steve Ahlquist

“We are here, therefore to protest in the strongest possible terms this existential threat to our democracy,” said organizers of the protest held outside WJAR/Turn to 10 News.

Around 60 people parked their cars near WJAR offices on 23 Kenney Drive before walking to Pontiac Avenue holding signs condemning WJAR parent company The Sinclair Group, which mandates the inclusion of two minutes of right-wing, pro-Trump and sensationalistic propaganda in local news broadcasts nine times a week.

The event was organized by the Kent County Huddle, an off-shoot of The Women’s March RI.

“It’s an affront to the integrity of broadcasting,” said Dr Patricia Ricci, speaking for the Kent County Huddle. “We were so appalled that we had to take a stand. We’re not watching channel 10 any longer, but we felt we had to go Further than that.”

WJAR/Turn to 10 News had no comment on the protest.

Here’s the full statement from the protest organizers:

“For our whole history newspapers and other printed media have been given an editorial slant, usually that of the owner/publisher. The most pointed statements were usually labeled as opinion or editorial and separated from the more objective news reporting.

“The advent of cable television led to openly political content on channels aimed at sympathetic demographics but broadcast news stations seemed relatively free of political slant. This was especially true of local news where the focus was on local politics, community news, weather and local sports, a respite from the troubles of the nation and the world.

“The purchase of WJAR by the Sinclair Group is intended to upend this traditional view of local news by requiring the insertion of national opinion and editorial content where longtime viewers would not expect to find it.

“While we conceded the right of ownership to control editorial content, we are concerned that the casual viewer would be unaware of propaganda dispelled under the guise of news and are here to call attention to the situation.

“We also are expressing our great and growing concern that any political view be allowed to dominate the airwaves.

“In order to preserve democracy, the longtime position of the FCC was to ensure that no one political viewpoint be allowed to acquire enough assets to dominate the message nationally. Unfortunately recent appointments to the FCC have brought a different point of view and the commission seems willing to allow acquisitions, such as Sinclair’s bid for Tribune Media. This acquisition, on track for approval within the next week, would put the owners of Sinclair in control of 39 of the top 50 broadcast markets covering nearly 72% of US households.

“We are here, therefore to protest in the strongest possible terms this existential threat to our democracy.” 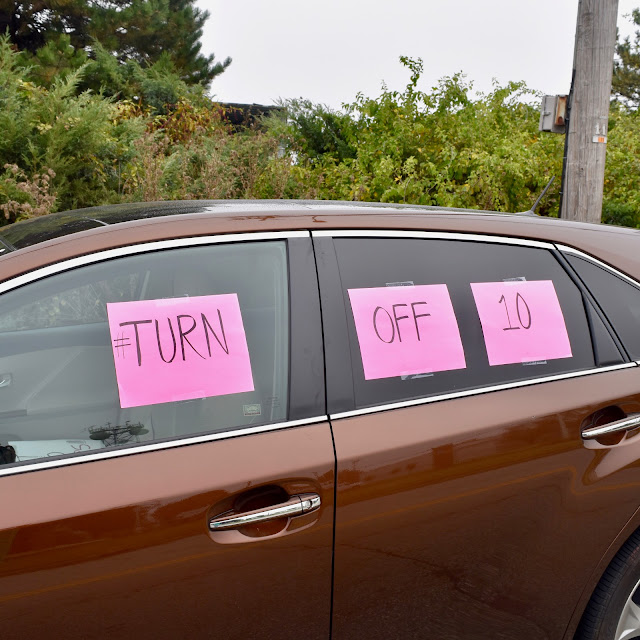 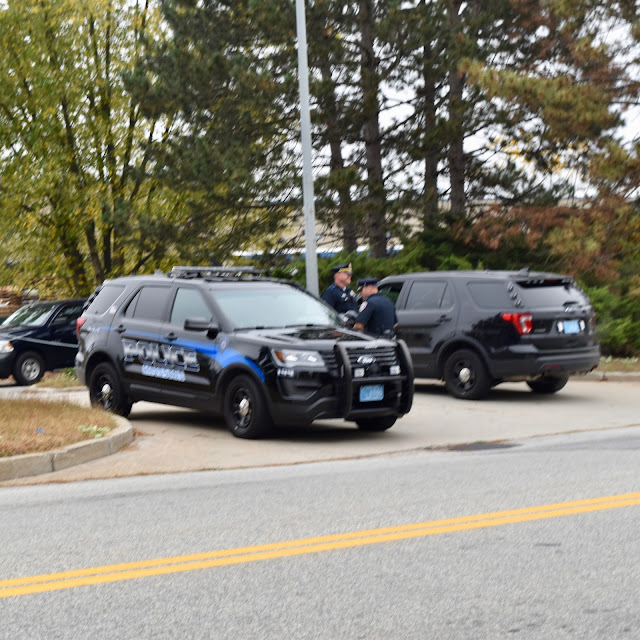 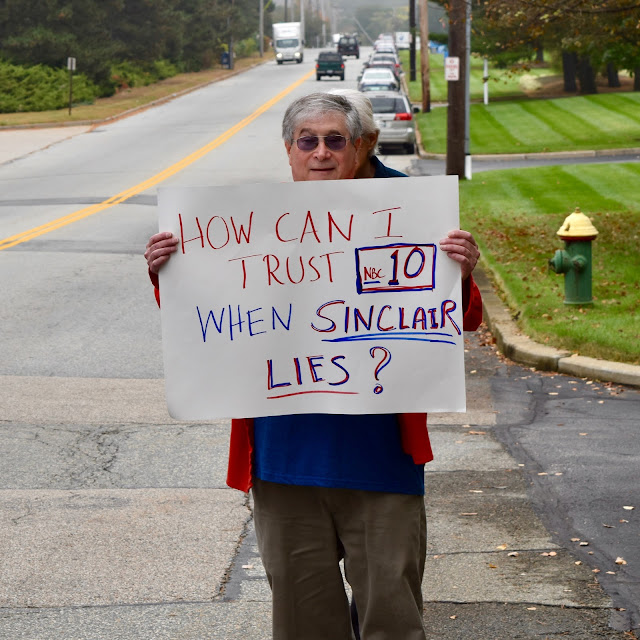 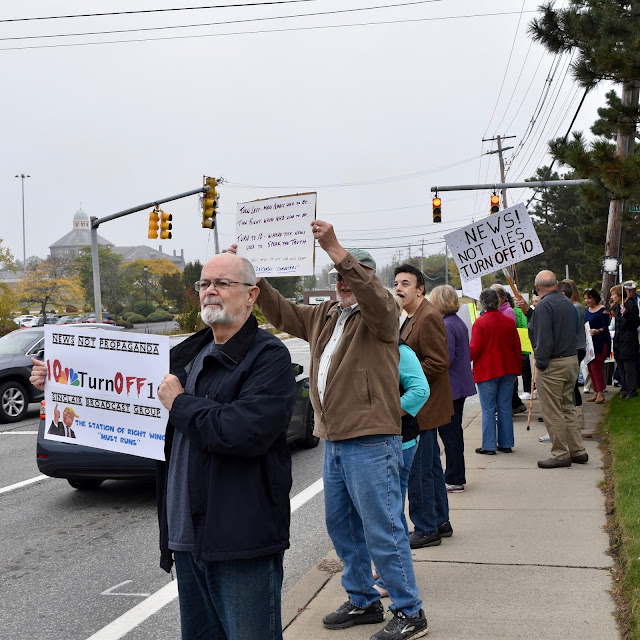 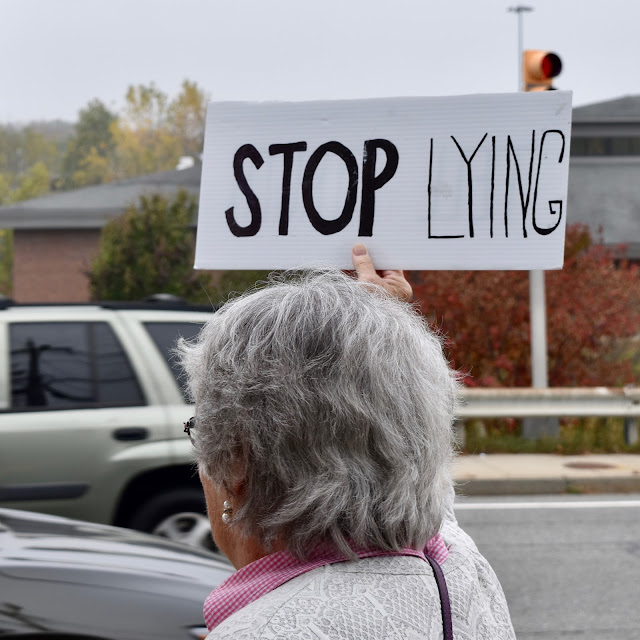 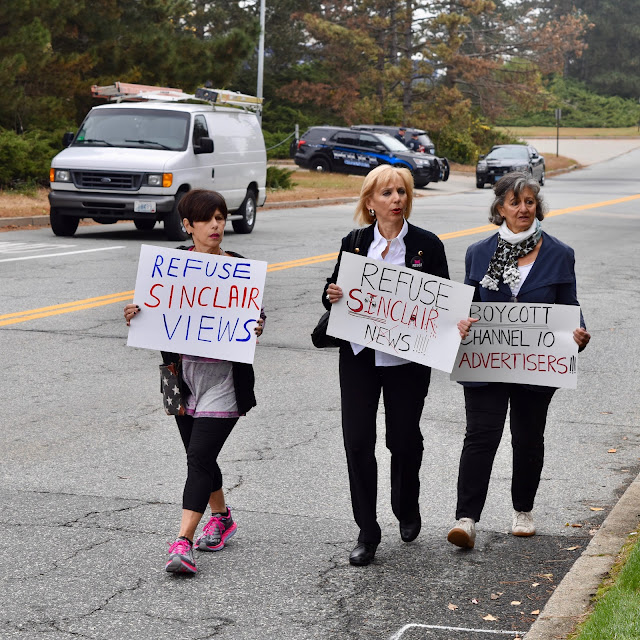 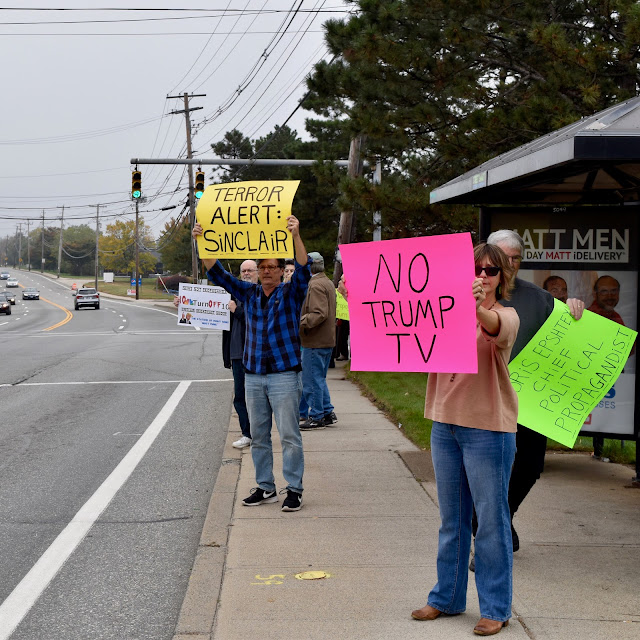 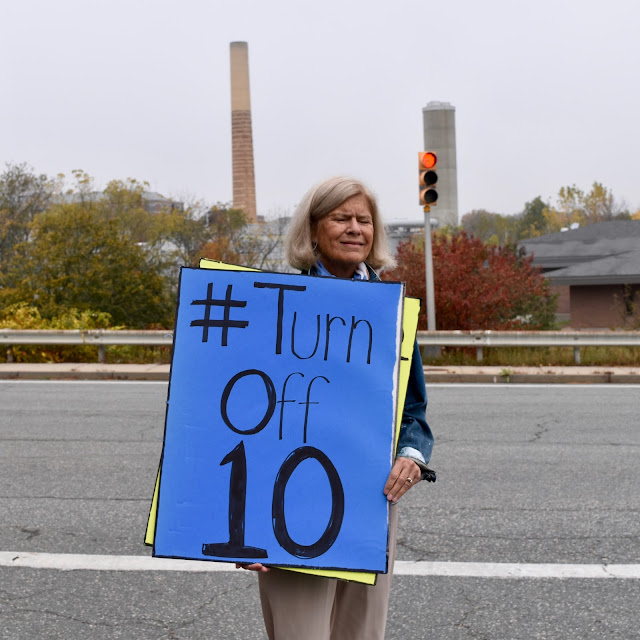 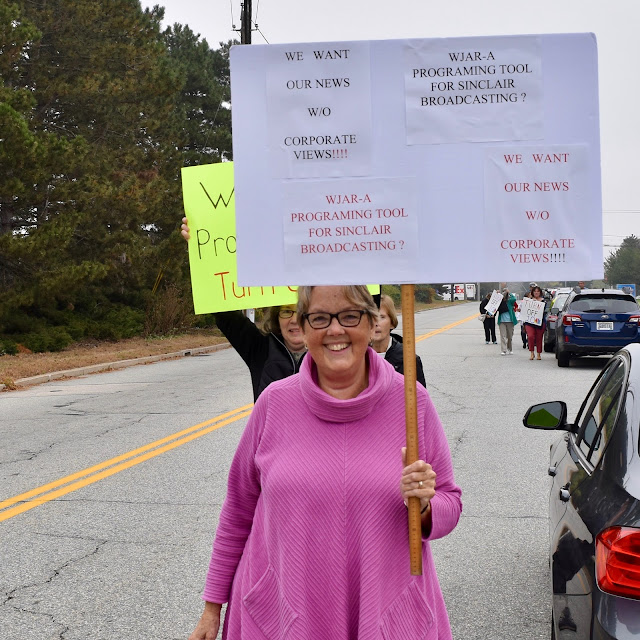 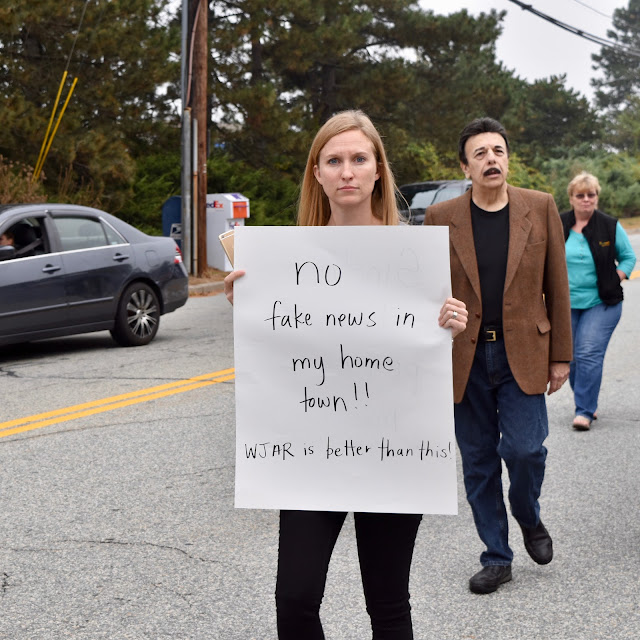 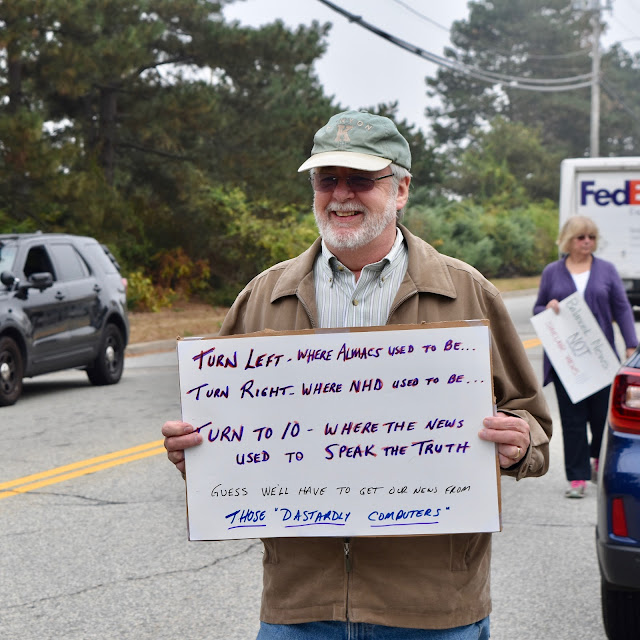 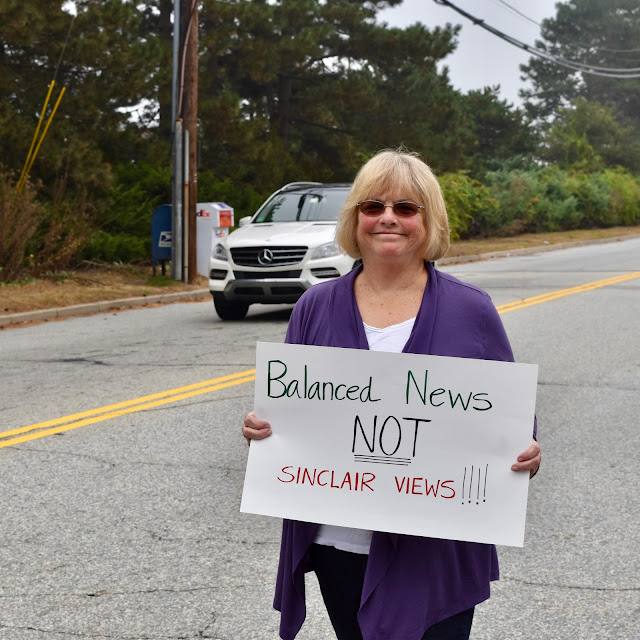 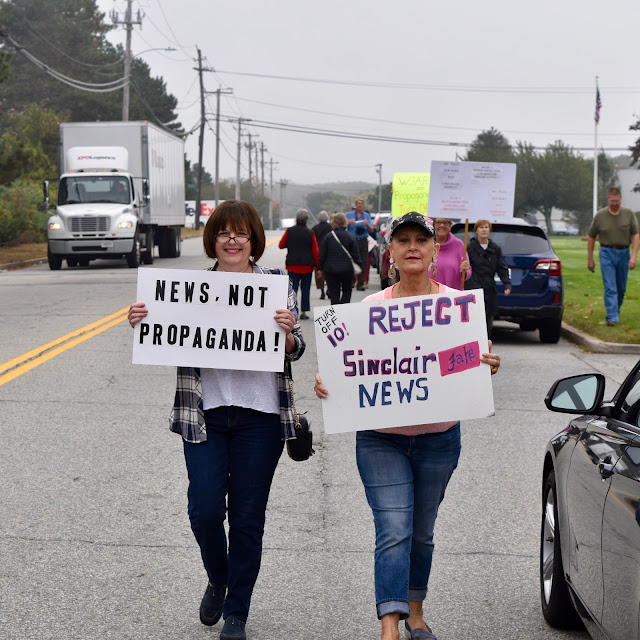 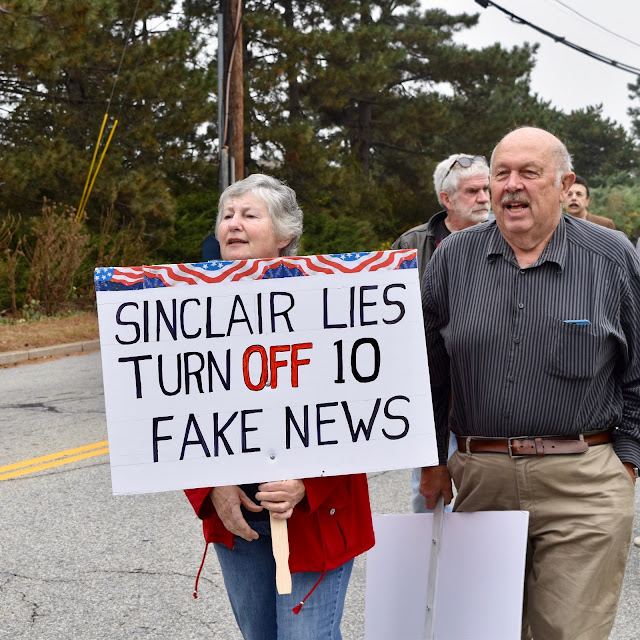 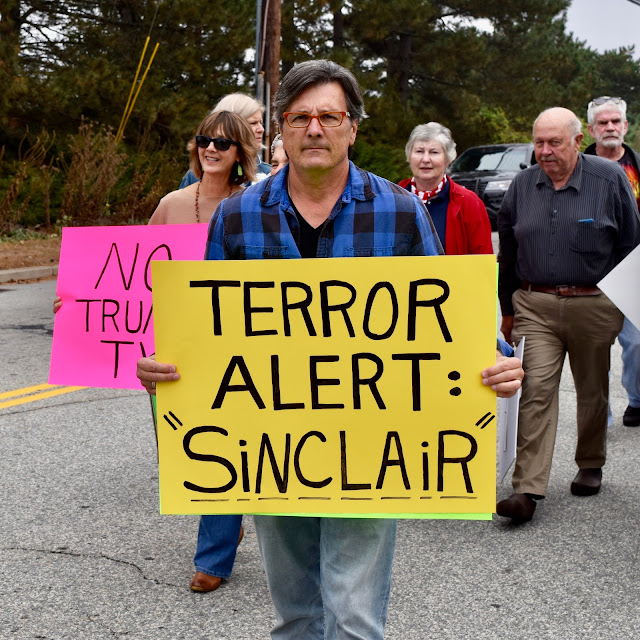 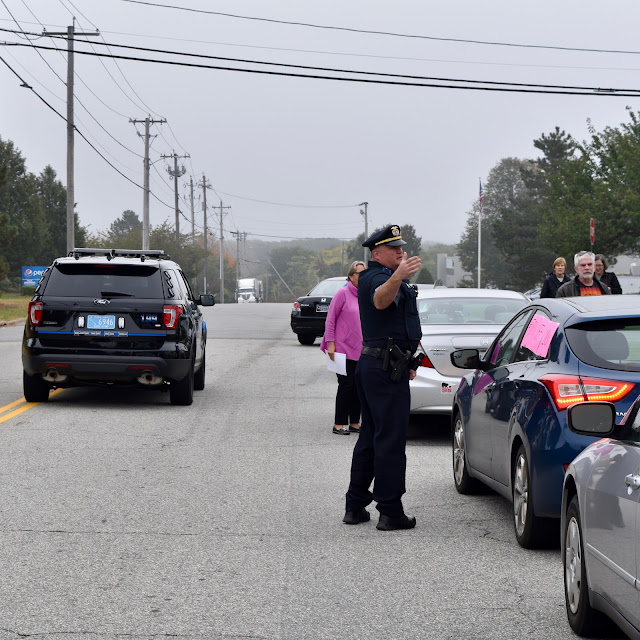 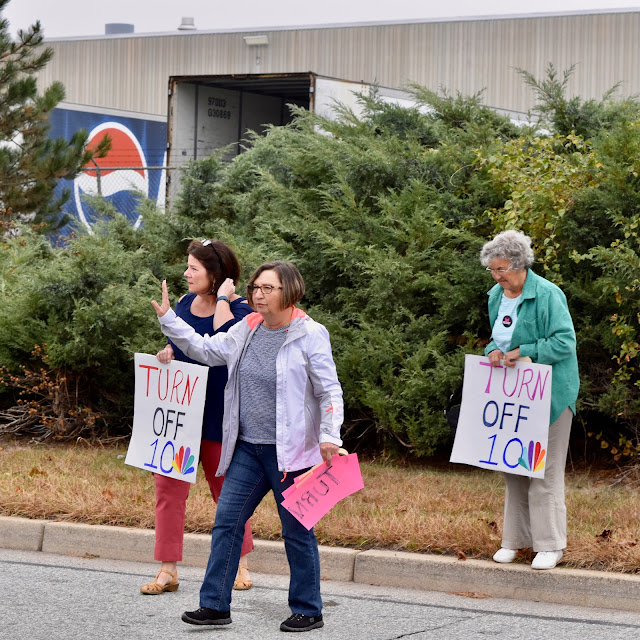 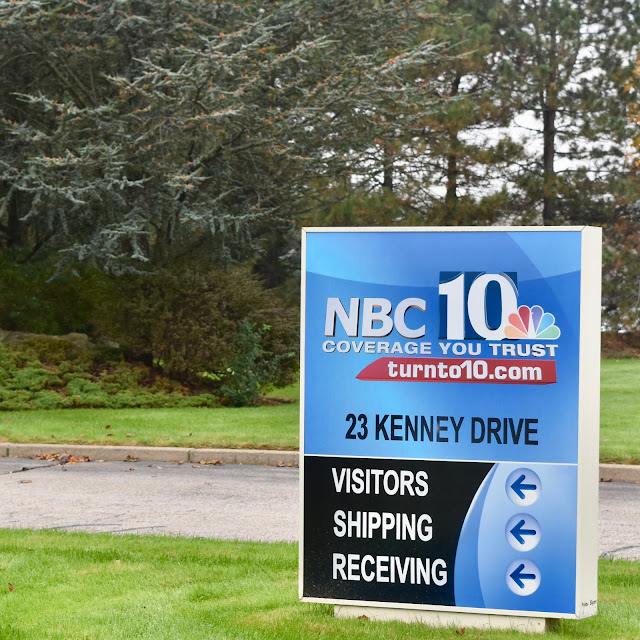 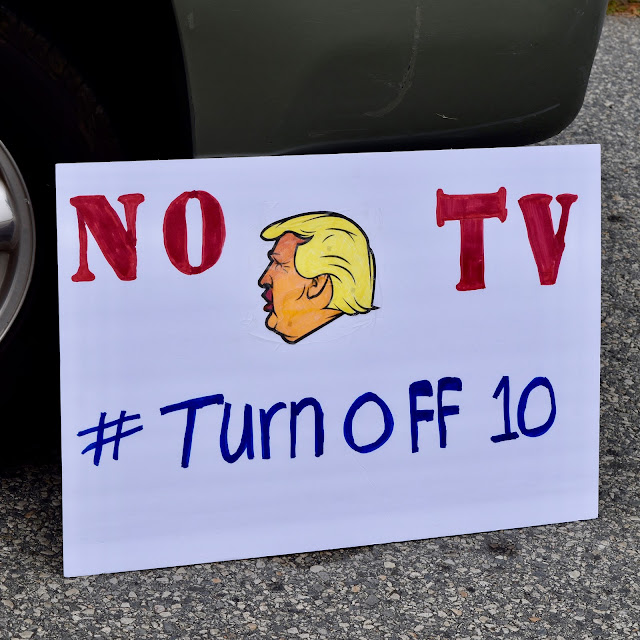 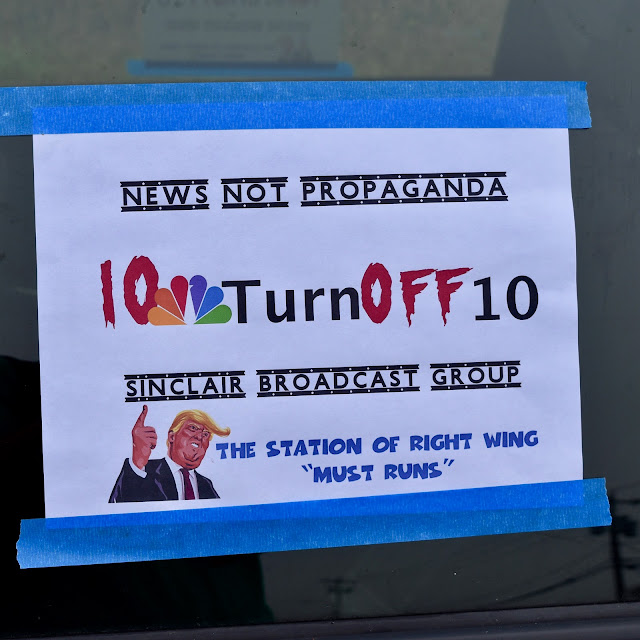 RISE Warwick, formally known as Summit Medical Compassion Center, is one of only five dispensaries in Rhode Island, and opened its doors to recreational cannabis sales at 6am. The state...

Haus of Codec and over two dozen other organizations held a vigil on Wednesday evening to hold space and honor the five members of the queer community killed at the...

“The mural was collectively designed to look like a park, which serves as a refuge for youth to feel safe and in community through playing, growing, and sharing resources,” said...
Subscribe to our newsletter to receive our top stories each week.